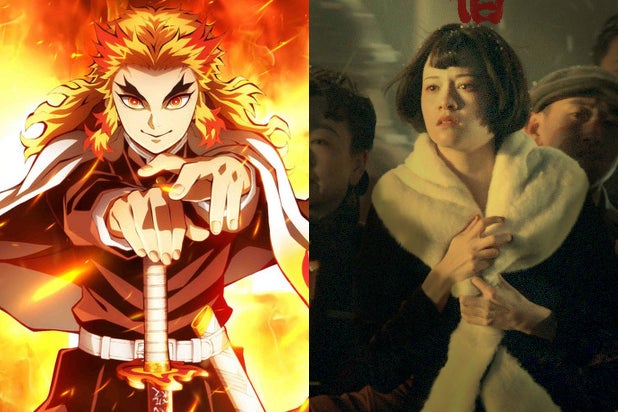 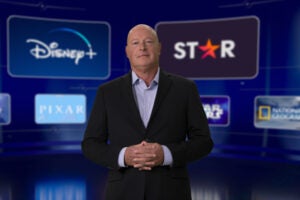 Disney to Catch Netflix for Streaming Superiority in 2022, eMarketer Predicts

The COVID-19 pandemic has warped the box office beyond recognition. In a year where Hollywood films like Marvel’s “Black Widow” and Warner Bros.’ “Wonder Woman 1984” were expected to be the top grossing films of the year, that honor will instead go to Huayi Bros.’ Chinese war film “The Eight Hundred” with $472 million in ticket sales worldwide.

Thanks in part the strong response to the virus in China and Japan, half of this year’s top 10 highest grossing films have come from the two major Asian markets, with local records still being set even as those countries battle new waves of coronavirus infections.

Guan Hu’s historical epic about a regiment that made a last stand during the Second Sino-Japanese War had its 2019 release delayed thanks to a mix of the pandemic and objections from state censors, but upon its release last August cracked the country’s top 10 highest grossing films of all-time.

China will also take second on the annual charts with the patriotic anthology film “My People, My Homeland” ($430 million), with both films topping the global grosses for Hollywood films like Sony’s “Bad Boys for Life” ($425.5 million), Warner Bros.’ “Tenet,” ($360 million) and Paramount’s “Sonic the Hedgehog” ($321 million). Also in the global top 10 are two more Chinese hits: the animated film “Zhang Jiya” with $240 million and the war film “Sacrifice” with $170 million.

Meanwhile, Japan is on the verge of having a new all-time box office king with “Demon Slayer: Kimetsu no Yaiba the Movie: Mugen Train,” an anime film based on a hit manga and TV series about a teenage boy battling against demons that killed his family and possessed her sister. With over 29 billion yen grossed since its mid-October release — roughly $300 million — it has passed films like “Titanic” and “Frozen” on the all-time Japanese charts and is expected to pass “Spirited Away” for the top spot this week.

Under normal circumstances, none of these would crack the top 10. Over the past decade, the only Asian film to do so was the Chinese action film “Wolf Warrior 2,” which grossed $870 million in 2017. On the 2019 global charts, “The Eight Hundred” would sit at No. 17, just behind “It: Chapter Two” and well behind “Ne Zha,” the top Chinese film last year with $726 million and ranking No. 12 globally.

But with films around the world struggling to make any sort of money during the pandemic, the fact that films like “The Eight Hundred” and “Demon Slayer” are performing so well reflects both their outsize success in their home countries — and those nations’ comparative strength in gaining control over the pandemic.

Both “The Eight Hundred” and “Demon Slayer” came out in late summer, at the same time that U.S. theaters struggled to reopen and Warner’s big-budget “Tenet” managed only tepid domestic numbers. Ironically, the pandemic boosted pre-release buzz for the two Asian hits. The censor delays surrounding “The Eight Hundred,” combined with the delays forced by theater closures, stoked interest in the film when it finally opened in China. Meanwhile, the first season of the “Demon Slayer” TV series arrived on Netflix in Japan this past spring, becoming a “Tiger King”-esque pandemic hit and providing the film with plenty of free marketing by the time its movie counterpart hit theaters.

“Whether it’s Hollywood or a local film, a lot of movies that have tried to come out during the pandemic have had to deal with the challenge of marketing without trailer or many of the usual advertising tools they have under normal circumstances,” one distribution executive said. “‘Eight Hundred’ and ‘Demon Slayer’ had their own unique advantages that allowed them to not have to worry about that.”

But China and Japan got to this point in different ways. While China enforced extremely strict lockdowns at the onset of the pandemic followed by a gradual lifting as cases subsided, Japan closed its borders to non-residents over the summer but did not order any businesses to close. Instead, Japanese health and government officials rolled out a strong public safety campaign encouraging social distancing, mask wearing and regular handwashing, which was largely bought into by the public.

Within the exhibition industry, advertising programs similar to the CinemaSafe program created by the National Association of Theater Owners in the U.S. spread the word about safety protocols such as deep cleaning between screenings, mandatory mask wearing, and refurbished ventilation systems to ensure outside airflow.

By mid-October, when “Demon Slayer” opened in Japan, the country’s theaters agreed to forgo concessions in exchange for lifting auditorium capacity limits. The film posted a $44 million opening weekend, obliterating the 17-year Japanese opening record held by “The Matrix Reloaded” with $20.8 million. Meanwhile, on the stock market, Toho Co., which owns the largest theater chain in Japan, saw its stock rise to 4,675 yen per share on the Monday after “Demon Slayer” was released (after a mid-March lose of 3,080 yen).

Boxoffice editor Daniel Loria believes that along with the lack of politicization surrounding mask wearing that has been seen in the U.S. and some other countries, Japanese theaters were more successful in regaining the public’s confidence because of a unified response to COVID-19. “The virus doesn’t change depending on the country, and the safety protocols at these multinational movie chains are pretty much the same,” Loria said. “The missing ingredient is a comfort level from the public. That has lagged in the U.S. because of larger issues in this country, and it’s harder for the theater industry to really get the word out that going to the movies is safe.” 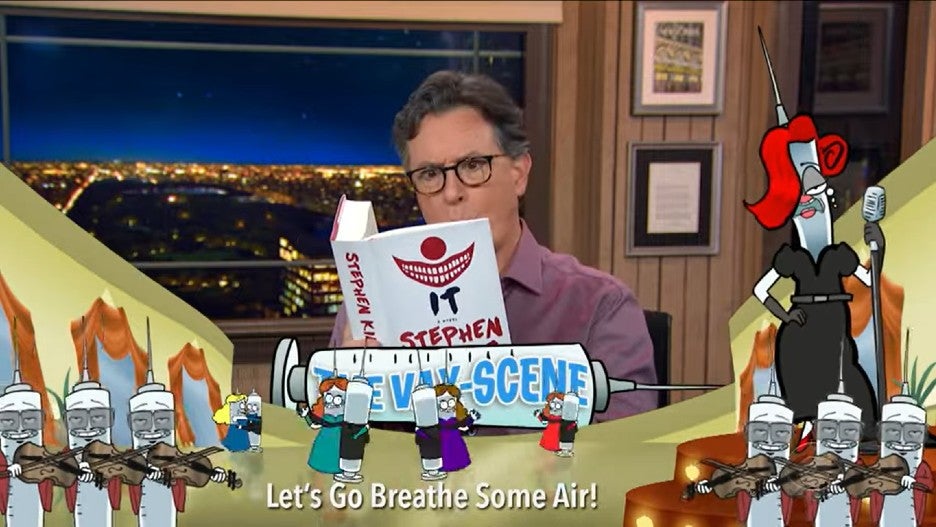 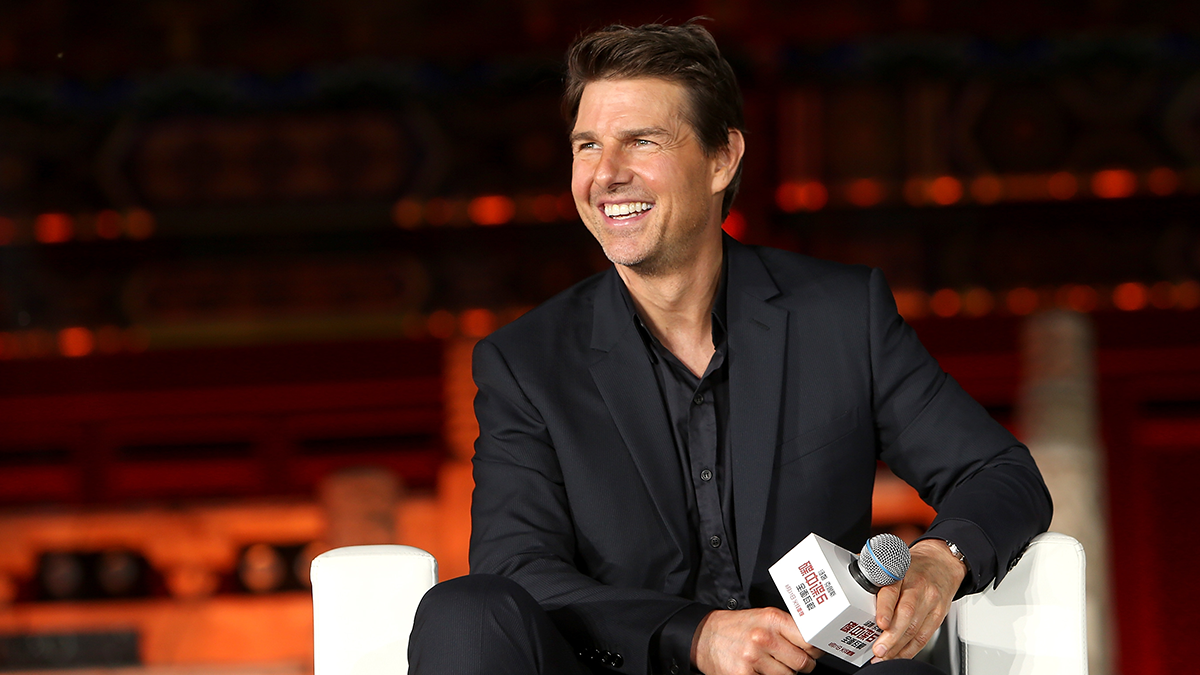 Tom Cruise Defends His COVID Safety Rant on ‘Mission: Impossible’ Set: ‘There Was a Lot at Stake’ 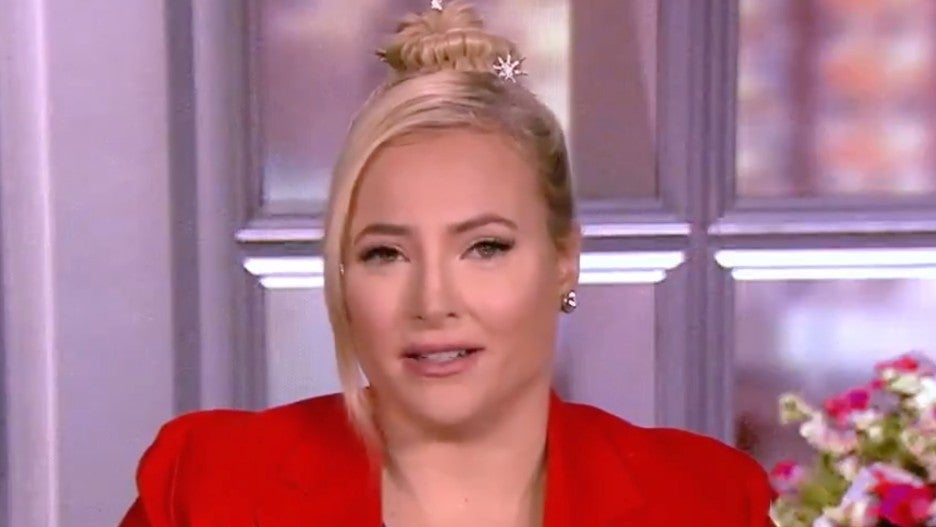 ‘The View’ Host Meghan McCain Doubles Down on Shedding Masks: ‘Life Is Normal for Me at This Point’ (Video)