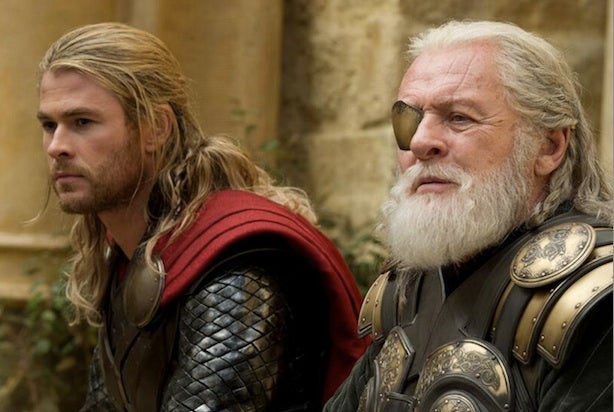 China’s doors are about to close for U.S. movies looking to premiere this year in the world’s second biggest movie market.

The People’s Republic maintains a strict quota on the number of foreign films it allows in annually, and the recent admission of “Gravity” and another, as yet unnamed film, means that the country will have its maximum of 34 films for 2013.

The Walt Disney Studio is believed to have secured the last available 2013 berth for “Thor: The Dark World,” though a release date has not yet been finalized, according to an individual with knowledge of the situation. Disney had been pushing aggressively to get the superhero sequel into Chinese theaters this calendar year, and it looks like its efforts have paid off.

Reaching the quota means several big-budget releases like “Ender’s Game,” “The Hunger Games: Catching Fire” and “Frozen” may have to settle for debuting on the mainland in 2014. There is some flexibility for Chinese authorities to exceed the number of films they allow in, one executive cautions, so it’s possible other movies could sneak into the fiercely protectionist market.

China favors pictures like “Thor: The Dark World” and “Gravity” that can be shown in 3D and IMAX — and it’s also been very hospitable to Marvel superhero movies. “Iron Man 3” grossed more than $120 million last summer during its release in China, which was its second biggest box office haul outside the United States.