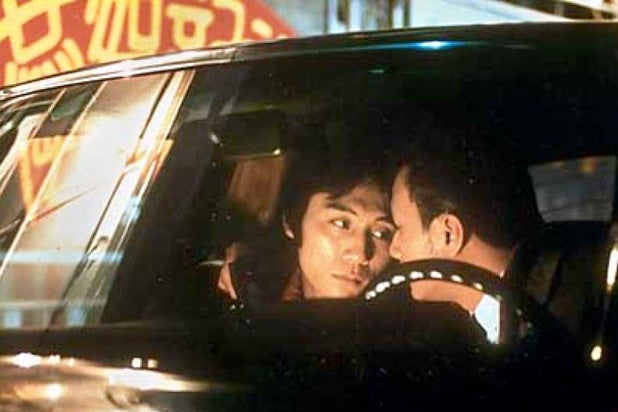 Mounting online protests have forced Sina Weibo — China’s version of Twitter — to reverse its decision banning all forms of homosexual content from its platform, the company announced on Monday.

Just last Friday, Weibo had said it would spend the next three months purging its platform of unsavory content, lumping in any homosexual posts with pornography and violence. The move sparked a wave of public outcries, with thousands of users sharing pro-gay hashtags and deriding the platform, which has roughly 400 million users, for censoring LGBT voices.

“This time, the cleanup of anime and games won’t target gay content. It is mainly [meant] to clean up content related to pornography, violence and gore,” said Weibo on Monday, according to Whats on Weibo, on its reversal. “Thank you for your discussions and suggestions.”

The turnaround was a win for LGBTQ-advocates in a country still grappling with its treatment of homosexuals. Homosexuality is not illegal in China, but there remain signs it is culturally frowned upon. “Call Me By Your Name,” a gay romantic film nominated for Best Picture at the Academy Awards this season, was barred just last month from the Beijing International Film Festival.

“I’ve been casting for a new gay film and many actors are worried about being blacklisted if they get involved,” gay filmmaker Popo Fan told CNN. “Censorship leads to self-censorship — and that’s the worst outcome.”

The Chinese government’s draconian censorship laws often force social media companies to liberally weed out content it believes authorities will find offensive. But on Sunday, the People’s Daily, the government’s mouthpiece news organization, pushed tolerance of homosexuals, in the wake of the blowback over Weibo, but said “vulgar” content wouldn’t be tolerated under any circumstance.