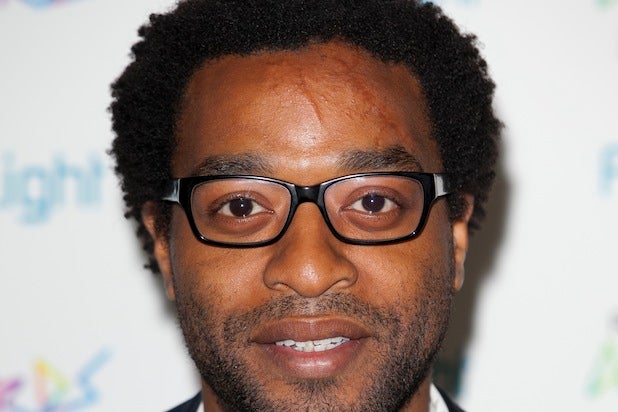 Chiwetel Ejiofor is up for a role in the upcoming “Mary Magdalene” movie, TheWrap has learned.

Ejiofor would play Peter, one of Jesus Christ’s 12 disciples, who infamously denied Christ three times at the time of the crucifixion. Peter is one of the most central figures of The Bible, as Jesus tells him that Peter is “the rock and upon this rock I will build my church.” He is also recognized as the first Pope in Catholicism.

Ejiofor was nominated for an Oscar for his lead role in the film “12 Years a Slave” He has also appeared in such films as Spike Lee‘s “Inside Man” opposite Denzel Washington, David Mamet‘s “Red Belt,” and “The Martian.”

He will next appear as Baron Mordo in the upcoming Marvel movie “Doctor Strange” alongside Benedict Cumberbatch, Tilda Swinton and Mads Mikkelsen.

“Mary Magdalene” will tell the story of the female follower of Christ. Rooney Mara will play the title role, while Joaquin Phoenix will play Jesus.

See-Saw Films’ Iain Canning and Emile Sherman, who produced “The King’s Speech,” will produce the film, which was co-developed by Film4.

The Weinstein Company will distribute the film domestically. Garth Davis will direct, with a screenplay by Helen Edmundson and Philippa Goslett.