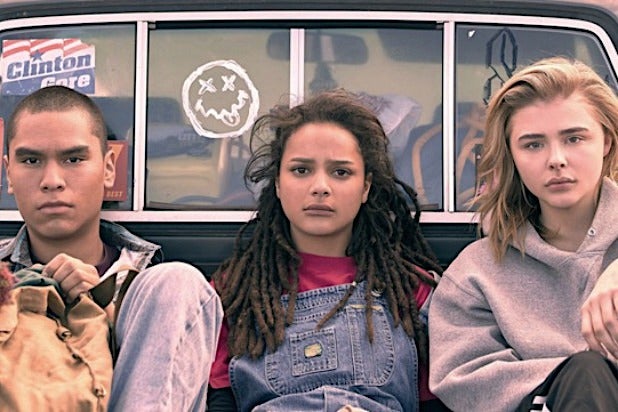 Based on the YA novel by Emily Danforth, “The Miseducation of Cameron Post” follows Cameron (Chloe Grace Moretz), as she is sent to a gay conversion therapy center after getting caught making out with another girl on prom night. Run by the austere Dr. Lydia Marsh  (Jennifer Ehle) and her brother, Reverend Rick (John Gallagher Jr.) — who is an example of how those in the program can be “cured” — the center is built upon repenting for “same sex attraction.”

In the face of intolerance and denial, Cameron meets a group of fellow “sinners,” including the amputee stoner Jane (Sasha Lane) and her friend Adam (Forrest Goodluck). Together they form a bond, as they fight to survive.

The film written, directed and executive produced by Desiree Akhavan, will air on the HBO programming services early 2019.

Melissa Wohl of FilmRise and Christopher Grunden of HBO brokered the deal.