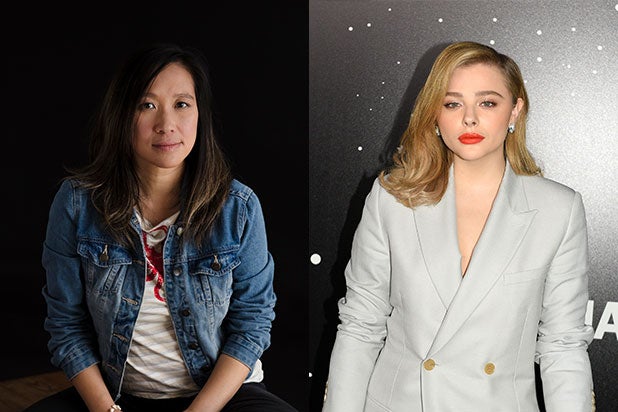 “Shadow in the Cloud” follows Captain Maude Gardner, who boards a B-17 Flying Fortress with a black radio bag containing top-secret contents. Strange things begin to occur and she must save the all-male crew to protect her cargo. Max Landis (“Bright,” “Chronicle”) wrote the screenplay.

Moretz most recently starred in “The Miseducation of Cameron Post” and Luca Guadagnino’s “Suspiria.” She will next star in “Greta” opposite Isabelle Huppert. Her other credits include “The Equalizer,” “If I Stay,” “Neighbors 2: Sorority Rising” and “Kick-Ass.”

Liang is a Chinese/New Zealand writer and director. Her first feature film, “My Wedding and Other Secrets,” became New Zealand’s highest-grossing local feature film in 2011. Her other credits include “Do No Harm” and the upcoming thriller “Fuse.”