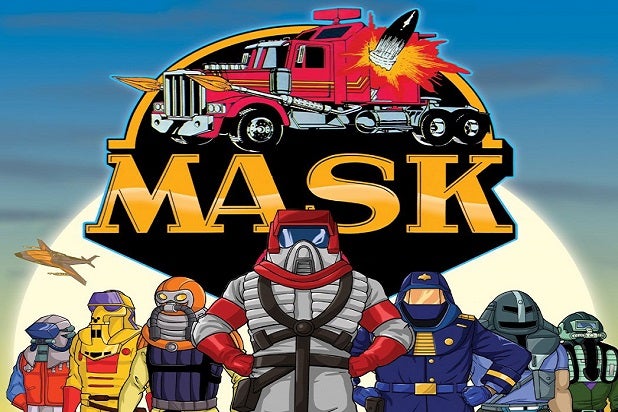 “Bad Boys For Life” co-writer Chris Bremner has been tapped to write the live-action “MASK” film for Paramount and Hasbro, an individual with knowledge of the project tells TheWrap.

F. Gary Gray is attached to direct. The movie will be inspired by the 1980s action figures and cartoon. MASK is the acronym for Mobile Armored Strike Kommand, a task force led by Matt Trakker, whose goal is to take out the criminal organization VENOM (Vicious Evil Network of Mayhem). “MASK” will be produced by Hasbro and Gray.

Details about Bremner’s take are being kept under wraps but previously it was reported that Gray and Hasbro were looking for takes on a contemporary subculture movie with a youth empowerment angle.

Bremner is no stranger to franchises as “MASK” is the third name brand project on which he’s working. “Bad Boys For Life,” which Bremner co-wrote, over-performed at the box office and is close to hitting $400 million worldwide. Even before the film opened, he was hired to work on the fourth installment of the Will Smith/Martin Lawrence franchise.

Additionally, Bremner is also writing the third  “National Treasure” film which is the latest iteration of Disney’s history-based adventure movies.

Bremner is repped by Kaplan/Perrone Entertainment.