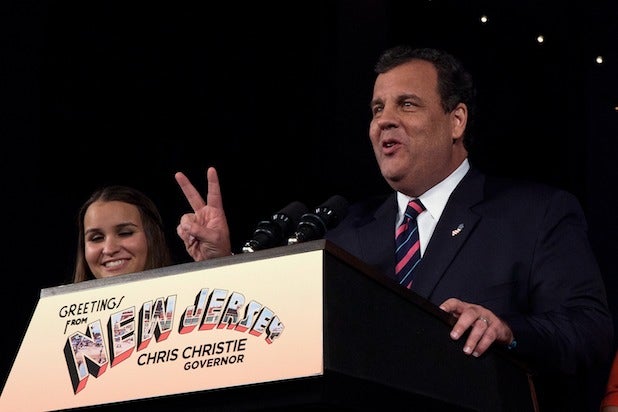 Embattled New Jersey Governor Chris Christie, who’s faced criticism in recent months for the controversial lane closure on the George Washington Bridge, will meet with Diane Sawyer for an exclusive interview to air on “World News With Diane Sawyer.”

The sit-down airs Thursday, marking Christie’s first television interview since the governor’s January press release on the scandal, which somehow continues to plod on.

The governor, who will be joined by his wife, Mary Pat Christie, from their home in New Jersey for the interview, will discuss his internal review of the closure, which was released Thursday. (The report states that Christie was not involved in the closure.)

In addition to airing on “World News” at 6:30 p.m., the interview will be featured on all ABC News platforms including “Good Morning America,” “Nightline,” “This Week With George Stephanopoulos,” ABC News Digital, ABC News Radio and ABC NewsOne.