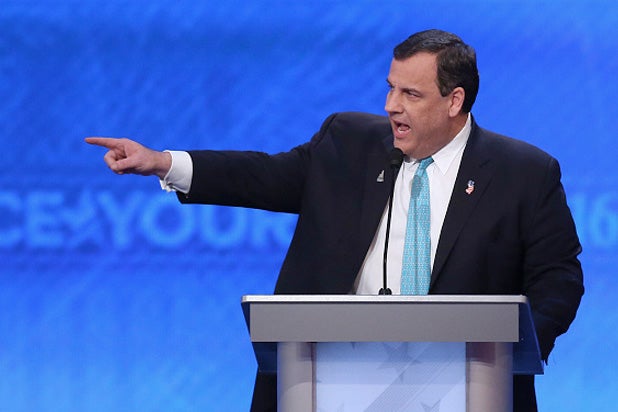 New Jersey Governor Chris Christie could soon be making the jump from politics to the airwaves — and constantly have a mic in front of him to share his opinions.

WFAN 660-AM will “be looking to do stuff” at the end of the year when Francesa’s contract with the station ends, said Mark Chernoff, the station’s program director and vice president of its parent company, CBS Radio New York.

And that “stuff” includes Christie, who is among the candidates being considered for the afternoon drive hosting role.

The outspoken politician who was vying for the job of president dropped out of the race a year ago, then failed to win the role as Donald Trump’s running mate.

If he takes over Francesa’s job, Christie will have plenty of time to air his grievances on that and a slew of other topics.

The governor frequently appears on WFAN as a guest host of the Boomer & Carton morning drive show, plus the diehard New York Mets and Dallas Cowboys fan isn’t afraid to share his thoughts on sports — so maybe the idea isn’t so crazy after all.

Francesa is set to leave the station at the end of the year, and Christie will leave office less than three weeks later, according to NorthJersey.com, so the timing could work out perfectly.