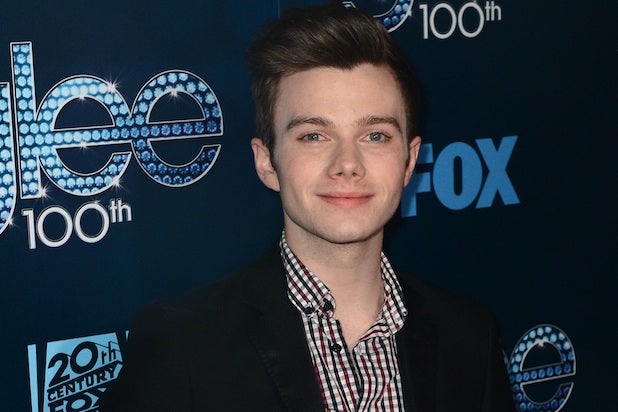 Posts on the actor’s official Facebook and Twitter feeds stating he’s leaving “Glee” are apparently false and the result of his accounts being hacked into.

“We’ve been alerted that Chris Colfer‘s twitter account has been hacked,” said a representative from show producers 20th Century Fox Television. “Rumors of his dismissal from ‘Glee’ could not be further from the truth. We love Chris and look forward to working with him again this season.”

The original messages are as follows:

“Due to personal issues, I have been let go from the cast of GLEE. Explanations will come shortly…,” the actor wrote on Twitter.

According to Colfer’s publicist, the actor is currently on a plane with no wi-fi.