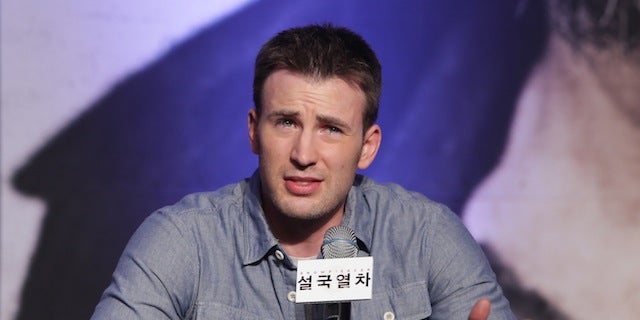 Chris Evans is set to star in and make his feature directorial debut with the indie movie "1:30 Train," TheWrap has learned.

Written by Ron Bass, story follows two people who meet in a train station and share a night of romantic adventures before the woman must catch the next train back to New York.

Evans will play a down-on-his-luck saxophone player who helps a young woman in need and end up falling for her.

Production will start this fall before Evans reprises his role as Captain America in Marvel's sequel "Avengers: Age of Ultron."

Evans next stars in Bong Joon-ho's sci-fi movie "Snowpiercer" and the indie comedy "A Many Splintered Thing." He recently starred opposite Michael Shannon in the crime drama "The Iceman."