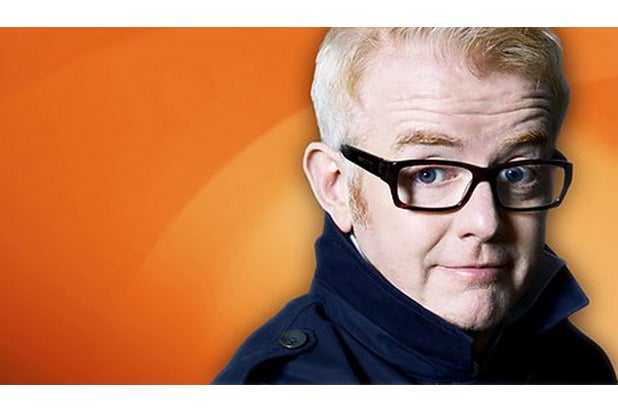 might be out of a gig at “Top Gear,” but at least he doesn’t have criminal charges hanging over his head.

Police have closed their investigation into allegations of sexual assault leveled against Evans, after they found “insufficient evidence to proceed,” the BBC reports.

Evans was under investigation for incidents that allegedly occurred in the 1990s. According to reports, Evans was accused of exposing himself to a female colleague nearly every day for two years.

The allegations were brought to the police on May 23.

While not naming Evans specifically by name, a spokesperson for the Metropolitan Police Service issued the following statement to TheWrap:

“An allegation of non-recent sexual assault was made to police on Monday, 23 May 16. The allegation was made by a woman against a man. It related to incidents in Tower Hamlets in the 1990s.

The matter was investigated by officers from the Sexual Offences, Exploitation and Child Abuse Command.

Today, Thursday 28 July 2016, a man in his 50s was interviewed under caution by police at an East London police building.

The decision was made by the police that there was insufficient evidence to proceed.”

Evans stepped down as host of “Top Gear” in July after just one season, tweeting, “Stepping down from Top Gear. Gave it my best shot but sometimes that’s not enough.”

Heat Street first reported the news that the police had closed its investigation into Evans.