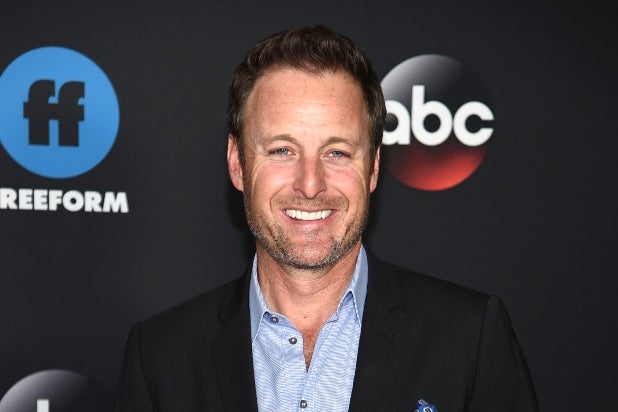 Chris Harrison, longtime host of ABC’s “The Bachelor” franchise, is extending his hosting duties to include ‘Volcano Live! With Nik Wallenda.”

Harrison and his co-host, ESPN anchor Sage Steele, will go live from the Masaya Volcano in Nicaragua, where Wallenda will attempt his longest and highest highwire walk yet to become the first person ever to walk a 1,800-foot-long highwire over the mouth of the volcano.

The two-hour television special will air live on Wednesday, March 4 from 8 to 10 p.m. ET.

“Nik Wallenda and his family are legendary. I’m extremely honored and also a little nervous to watch this death-defying walk over a live volcano,” Harrison said. “I’m proud to bring this live event to the world along with my friend and co-host Sage Steele.”

“I have been a fan of Nik Wallenda for years and am beyond thrilled to be part of his next feat,” Steele said. “I am counting down the days to ‘Volcano Live!’ and am so excited to be reunited with my good friend Chris Harrison for what I know will be an unforgettable night for the world to see!”