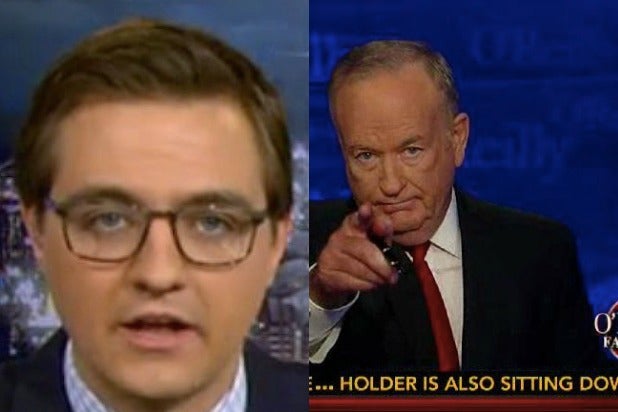 Chris Hayes apologized to his primetime competitor Bill O’Reilly Thursday for taking him out of context while criticizing him over Confederate flag comments the Fox News host made.

O’Reilly had said many believe the Confederate flag is a symbol of heroism of their forefathers more than it is of racism.

Hayes had attributed the statement to O’Reilly stating it is his own opinion, which set the Fox news star off, sparking him to call Hayes “the biggest failure in cable news.”

“While it’s true O’Reilly literally uttered the words ‘it stands for bravery’ while talking about the flag, it’s also quite clear from the context of the discussion he was having he was not giving his own views but talking about how some other people view or understand the flag.”

Hayes concluded “fair is fair” and that he got it wrong, and apologized to O’Reilly.