Hemsworth will play the receptionist to the paranormal investigators, who will be played by Melissa McCarthy, Kristen Wiig, Kate McKinnon, and Leslie Jones.

The ladies are taking over for Bill Murray, Dan Akroyd, Harold Ramis, and Ernie Hudson, who starred in the original 1984 film. The original team will all have cameos in this film, except for Ramis, who passed away in 2014. Sigourney Weaver, who played Dana in the first two films, will also appear.

The original Ghostbusters’ receptionist, Janine, was played by Annie Potts, who will also make an appearance in Sony’s July 15 release directed by Paul Feig (“Bridesmaids”).

Check out the new photos below. 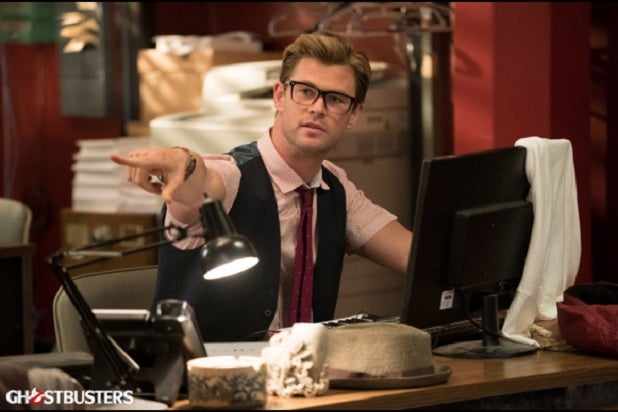 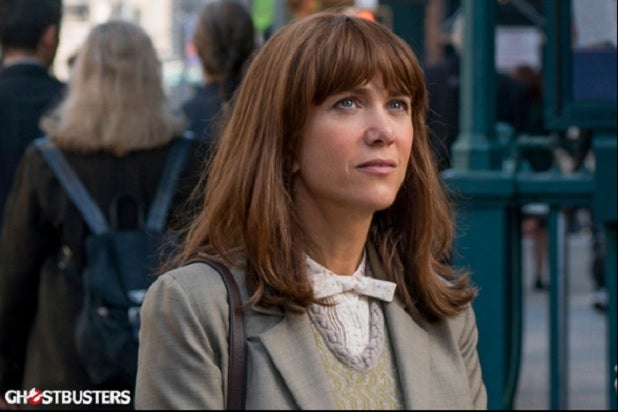 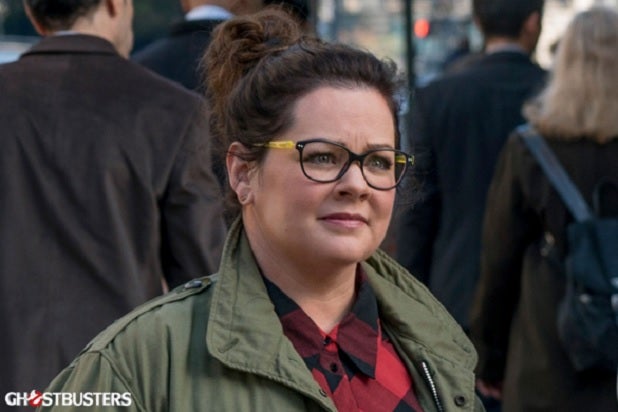 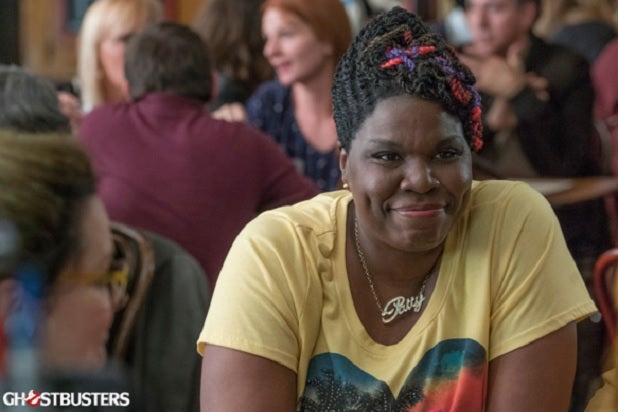 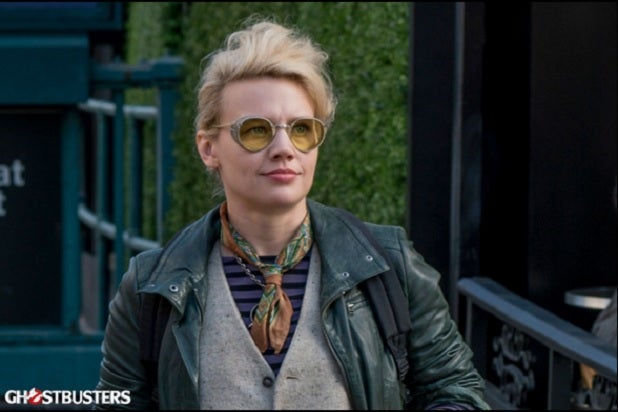