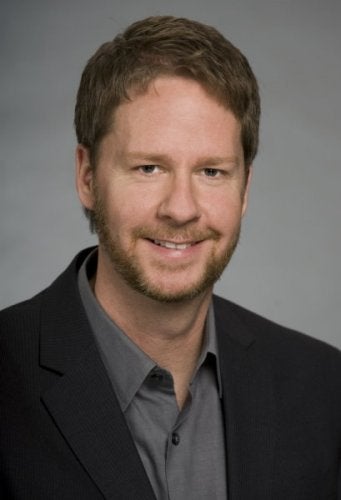 Chris Linn has been promoted to executive VP of MTV Production.

He’ll continue to head development and production of made-for-MTV movies, while heading up physical production and planning for pilots and series. Linn will work with MTV programming chief Tony DiSanto on strategic management and execution of production.

“Chris has an amazingly eclectic skill set and talent to bridge both the creative and logistics of content creation across a wide array of formats," DiSanto said. "His background in animation, reality, scripted and films makes him uniquely qualified for this new pivotal role in our reconfigured programming organization as we grow and diversify our slate."

Linn, who’s been at MTV Networks since 1990, will remain based in New York and continues to report directly to DiSanto.