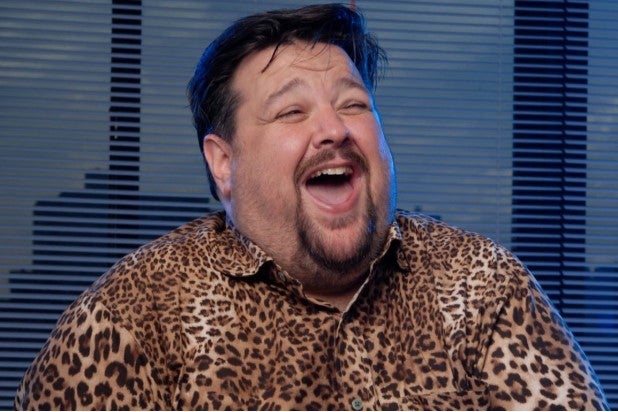 Chris March, a popular fashion designer who appeared on the Bravo series “Project Runway” and crafted costumes for artists including Madonna, Lady Gaga, and Beyonce died Thursday, a person close to March confirmed. He was 56.

March finished in 4th place in Season 4 of the design competition show and 12th place in the fourth season of “Project Runway: All-Stars.” He had his Bravo own spin-off, “Mad Fashion,” which followed his career as a working fashion designer.

In 2010, Meryl Streep enlisted March to design her Oscar and Golden Globe dresses.

March had suffered a debilitating fall in June 2017 that almost killed him. Following the accident, he was paralyzed in both legs as well as his right arm and hand.

On his GoFundMe page, March explained he was struggling with rehabilitation and its costs.

“I have recently run into several setbacks in my recovery, the biggest one being that my medical insurance went up over 500% at the beginning of 2019,” he wrote. “I am also in need of leg braces, specialized physical therapy, a hearing aid, and a new living arrangement. Where I am now is unbearable and makes me anxious and depressed every day. I have considered suicide many times. I have tried my best to make strides.”

In a Facebook tribute, his friend Anna Batsakes wrote, “Despite these limitations, Chris worked diligently to remain positive about his life and future. He was a creative, brilliant, loving man and a loyal friend.”