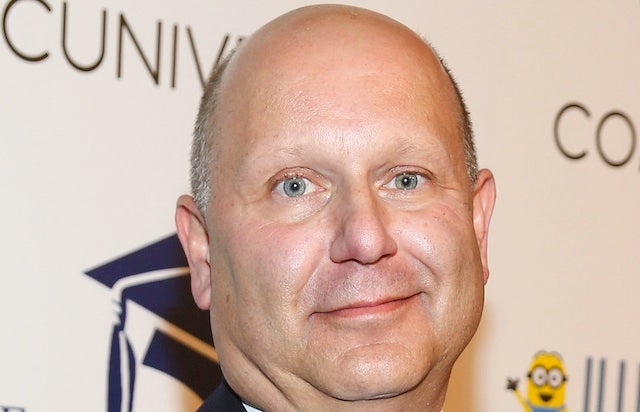 Illumination, a rising animation power co-owned by Universal, has produced four films since Meledandri founded the company, and one of those, “Despicable Me,” has already spawned a sequel and a spin-off. “Despicable Me 2” is the highest-grossing animated film of 2013 while “Minions,” the spin-off, will hit theaters next year.

Meledandri previously ran the animation division at Fox, where he oversaw the acquisition of Blue Sky Studios, producer of the “Ice Age” and “Rio” franchises.

This award recognizes “a television, film or new media producer for his or her unique or uplifting contributions to our culture through inspiring storytelling or performance.”

Previous honorees include Laura Ziskin, Jeff Skoll and Russell Simmons. Meledandri will receive the award at the ceremony Jan. 19.

“I have spent my career working alongside brilliant, passionate filmmakers to tell the types of stories that move audiences, and to receive recognition for this from the peers whose work I deeply admire makes this award all that more meaningful,” Meledandri said in a statement.