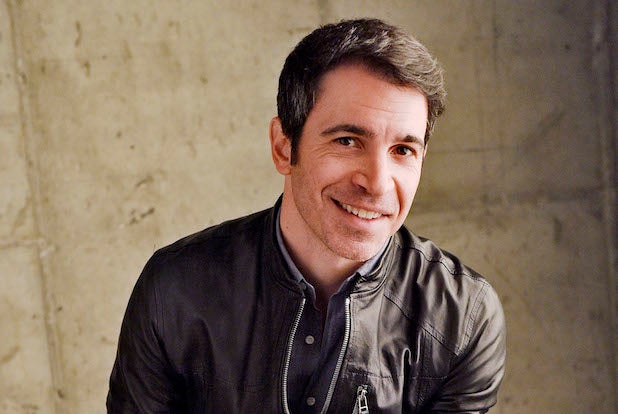 Chris Messina, “The Mindy Project” and “Sharp Objects” actor, is in talks to play one of the villains in Warner Bros. and DC’s “Birds of Prey” starring Margot Robbie. Messina will play Victor Zsasz in the film, an individual with knowledge of the project told TheWrap.

Zsasz is a cohort of the film’s lead villain, Batman baddie Black Mask, who TheWrap exclusively reported will be portrayed by Ewan McGregor.

Additionally, Steven Williams, Derek Wilson, Dana Lee, Francois Chau, and Matthew Willig have all also joined the cast. Their roles are being kept under wraps.

Robbie, who is also producing, reprises her role as “Suicide Squad’s” Harley Quinn in “Birds of Prey (and the Fantabulous Emancipation of one Harley Quinn).” The film is centered around a revolving group of female heroes and villains.

Also among the cast are Rosie Perez as Renee Montoya and newcomer Ella Jay Basco as Cassandra Cain.

Cathy Yan is directing, and Christina Hodson, who is also writing “Batgirl” for DC, wrote the spinoff for Warner Bros. and DC Films. It will be produced by Kroll & Co Entertainment’s Sue Kroll and Clubhouse Pictures’ Bryan Unkeless, as well as Robbie’s LuckyChap Entertainment.

Messina is also starred in both of Ben Affleck’s recent films “Argo” and “Live By Night.” He shared in a SAG Award win for the ensemble cast of “Argo.”

“Birds of Prey (And The Fantabulous Emancipation of one Harley Quinn)” will be released on Feb. 7, 2020 via Warner Bros.