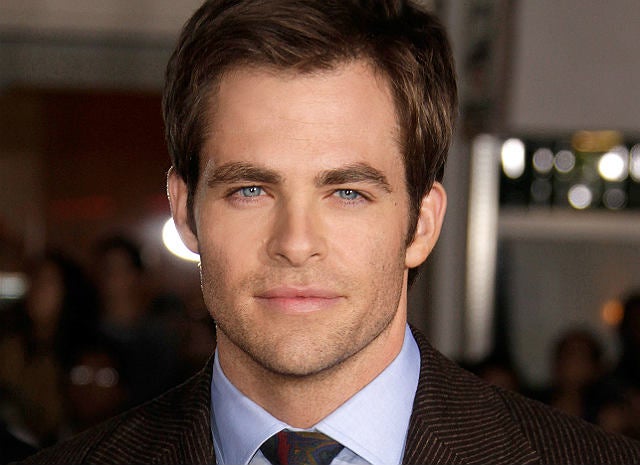 "Star Trek Into Darkness" hero Chris Pine is joining the cast of Joe Carnahan's comedic thriller "Stretch," which will star Patrick Wilson as a limousine driver.

Carnahan cast Pine in one of his earliest roles as one of the crazy Tremor brothers in 2006's "Smokin' Aces" and now the A-list actor is returning the favor by agreeing to cameo in the low-budget indie movie, which will surely benefit from his considerable star power.

"Stretch" stars Wilson ("Insidious") as a down-on-his-luck chauffeur looking to relieve his debt by driving around a mysterious billionaire who drags him to hell and back.

Pine's role is being kept under wraps, though don't be surprised to see him pop up in Wilson's backseat.

Jason Blum's new foreign sales company Blumhouse International will be shopping "Stretch" to foreign buyers at Cannes. Blum and Carnahan are producing the film, which will start production later this year. Tracy Falco is executive producing, while Leon Corcos is co-producing.

Pine was 26 years old when Carnahan's first studio movie was released. He had already enjoyed starring roles in Garry Marshall's "Princess Diaries" sequel and the Lindsay Lohan vehicle "Just My Luck," but "Smokin' Aces" was his first action movie.

Now Pine has practically conquered the genre between his lead role as Capt. James T. Kirk in the "Star Trek" series and his upcoming turn as the title character in "Jack Ryan," which finds director Kenneth Branagh rebooting the popular Paramount franchise.

"Star Trek Into Darkness" will light up the U.S. box office this Friday, while "Jack Ryan" will open on Christmas Day.