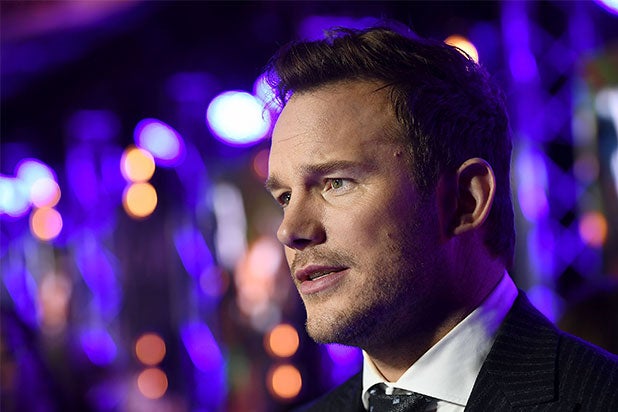 Chris Pratt is in talks to star in Taylor Sheridan’s next directorial project, an individual with knowledge of the project told TheWrap.

Tentatively titled “Fast,” the film is being produced by David Heyman and will be Sheridan’s directorial follow-up to 2017’s “Wind River.” Before then, he served as a writer on “Sicario” and its sequel, as well as “Hell or High Water.”

The film will follow a former special forces commando who gets recruited by the DEA to target drug dealers. The catch: They are protected by the DEA.

Pratt most recently starred in “Jurassic World: Fallen Kingdom” as well as “Avengers: Infinity War.” The former grossed $1.3 billion at the box office, while the latter earned more than $2 billion globally. “Guardians of the Galaxy 3” has been postponed indefinitely after the firing of James Gunn, and Pratt’s other project, “Cowboy Ninja Viking,” was recently pulled off Universal’s release schedule.