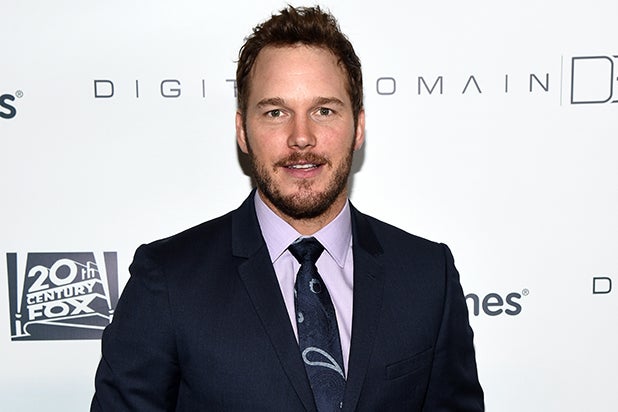 Based on a graphic novel written by A.J. Lieberman and drawn by Riley Rossmo, the film will star “Guardians of the Galaxy” hero Pratt as a man who suffers from multiple personality disorder and enters a government program to become a super-soldier with the attributes of a cowboy, a ninja and a viking.

Mark Gordon, Guymon Casady and Ben Forkner are producing the movie, which is a co-production between the Mark Gordon Company and Film 360.

Universal is trying to move quickly on “Cowboy Ninja Viking,” as Pratt’s schedule is filling up quickly between Antoine Fuqua‘s “Magnificent Seven” remake the Marvel’s “Guardians of the Galaxy” sequel.

“Cowboy Ninja Viking” has been a passion project for Pratt, who recently met with Stahelski and Leitch and gave the studio his stamp of approval. The co-directors are repped by WME.