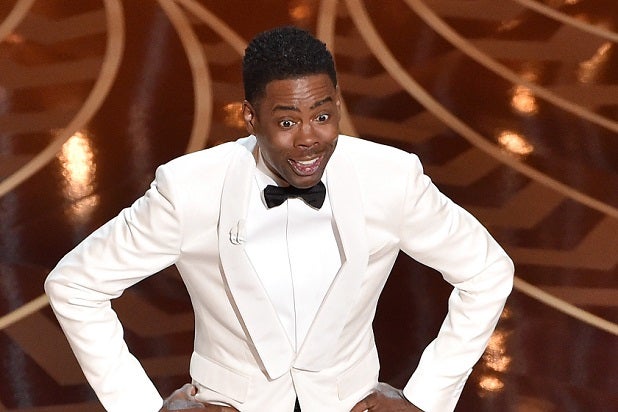 Chris Rock is one of the greatest comedians of all-time precisely because he speaks his mind, and he didn’t hold back while discussing “Batman v Superman: Dawn of Justice” or last year’s “Fantastic Four” with fellow filmmaker J.J. Abrams at the Tribeca Film Festival this week.

In a candid conversation between the directors of “Top Five” and “Star Wars: The Force Awakens,” Rock asked Abrams whether he had seen “Batman v Superman.”

“Did you see that Superman-Batman shit? What the fuck was that? I can’t say anything, they weren’t going to cast me anyway,” said Rock, according to Vulture.com.

The comedian, who is well known for his unique observational humor, suggested it was ridiculous that a human being like Batman could hold his own against a super-powered alien like Superman.

Rock later asked Abrams if he could direct the next “Fantastic Four” movie, indicating he was likely a fan of “The Force Awakens.”

Abrams suggested that Rock team up with Denzel Washington to make the movie himself, though Rock demurred, joking he was too old to direct a big-screen “Fantastic Four.”

We don’t know about that.

Chris Rock‘s “Fantastic Four” can’t be any worse than the last one from Josh Trank, right?