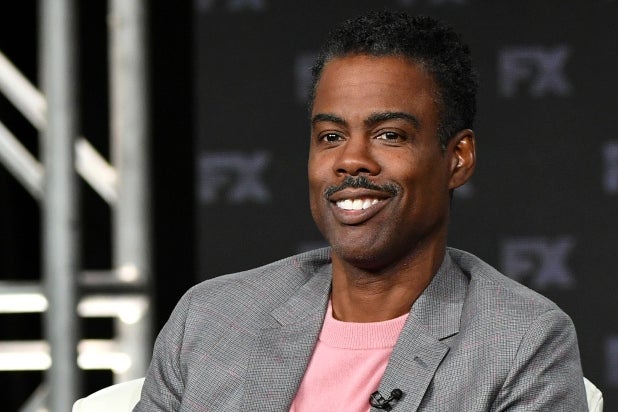 Chris Rock will host the season premiere of “Saturday Night Live’s” 46th edition on Oct. 3, and Megan Thee Stallion will serve as the musical guest.

This marks Rock’s third time hosting; he was a castmember in the early 1990s. For Megan Thee Stallion, it will be her debut on the long-running late-night series.

After finishing out last season with three remotely-produced shows, “SNL” plans to start the new season with five consecutive shows: Oct. 3, Oct. 10, Oct. 17, Oct. 24 and Oct. 31. The NBC sketch-comedy staple aims to have a “limited” in-studio audience this season in its return to Rockefeller Center. “The show will work closely with Gov. Cuomo’s team” on that, said an NBC spokesperson.

Rock is set to star on the fourth installment of FX’s anthology drama “Fargo,” which premieres on Sunday.