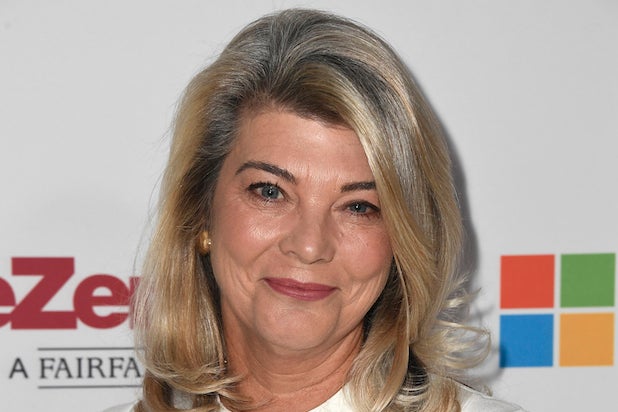 Chris Selak will depart as Lionsgate’s executive VP of worldwide television and will transition to a production deal with the studio.

Since joining the company in 2011, Selak has led the development of new content while overseeing all current TV series and long-form programming. She signed a new contract last year, which added worldwide television to her purview.

Premium scripted series that Selak had directly shepherded through development and production since joining the company in 2011 include “Orange is the New Black,” “Nashville,” “Casual,” “Graves” “Dear White People,” “Greenleaf, “The Royals” and “White Famous.” Selak also oversaw the successful final seasons of “Mad Men” and “Nurse Jackie.”

Before Lionsgate, Selak was with John Wells Productions, where she worked on shows “Shameless,” “The West Wing,” “ER,” and “Southland.”