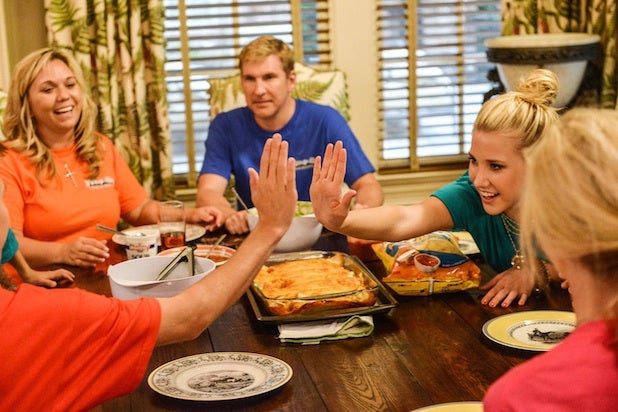 Leading into the second episode, “Chrisley” retained almost 100 percent of its audience. At 10:30, it averaged 866,000 in the advertiser demographic, a 44 percent increase year-over-year, and 864,000 for the 25-54 demo, a 69 percent increase over the S1 premiere and 1.6 million viewers, which represents a 71 percent increase last season.

A production by Maverick TV and All3Media America, “Chrisley Knows Best” is a comedic reality series following well-to-do Todd Chrisley and his family. This week’s season premiere found Todd having to contribute more at home while his wife, Julie, returned to her former career of selling real estate. The second episode had Todd and Julie leaving the kids at home for the first time and later regretting the decision.