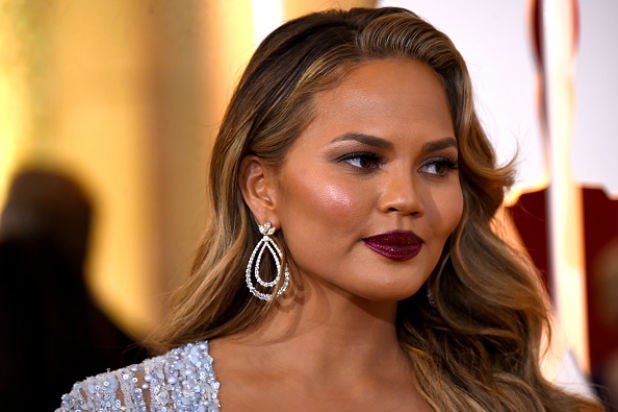 Chrissy Teigen has caught social media heat for expressing her support for Planned Parenthood after the deadly shooting in Colorado on Friday that left three dead.

Model and “Lip Sync Battle” co-host Teigen has drawn the wrath of the Twitterati after saying that she and husband John Legend were donating to the organization after the shooting at a Planned Parenthood clinic.

“Every time shit like this happens, john and I immediately make another donation to planned parenthood,” Teigen wrote Friday, amid reports of the Colorado Springs shooting. She later posted a link encouraging others to donate to the organization.

Teigen’s sentiments apparently angered some of her Twitter followers, as she later wrote, “Extremely fine with any unfollows. Would prefer it over your ignorant rants but I’m prepared either way. Nothing I haven’t seen before.”

Every time shit like this happens, john and I immediately make another donation to planned parenthood.

As of Saturday morning, Teigen was engaged in a back-and-forth with one Twitter user, identified as Carlos Soto, who wrote, “@chrissyteigen all your brains must be elsewhere in your body! #PlannedParenthood #idiots #MoronAlert #nobrains.”  Teigen replied: “so is it no brains or are they elsewhere in my body, carlos?”

so is it no brains or are they elsewhere in my body, carlos? https://t.co/WTwWSX9EHr — christine teigen (@chrissyteigen) November 28, 2015

Authorities have identified the suspected gunman as 57-year-old Robert Lewis Dear, who is being held without bail in a Colorado Springs jail.