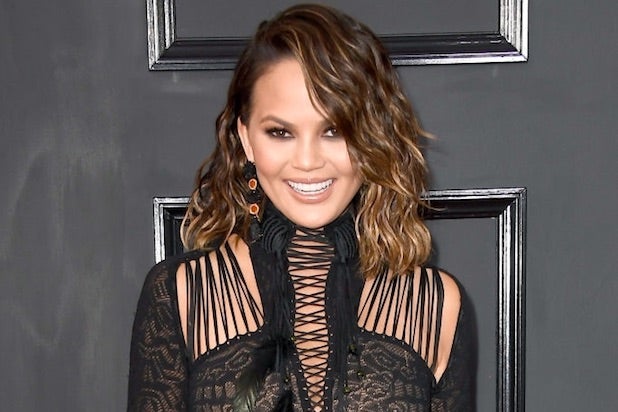 For a woman who’s married to Jesus — or at least the guy playing him — Chrissy Teigen could stand to brush up on the Good Book, apparently.

“Lip Sync Battle” star Teigen, whose husband is preparing to play Jesus in the upcoming NBC special “Jesus Christ Superstar Live in Concert!” cracked that she’s “not good with the Bible” on Monday, after noting that she was heading to a rehearsal of the special, which is slated to air on Easter Sunday.

Teigen later added, “John said there would be leopards today. But it’s lepers. I uh, am not good with the Bible.”

Maybe in this new adaptation, the Son of God will be curing leopards of their spots?

Teigen later posted a photo from the set of the production.

In addition to Legend, the cast of the special includes Alice Cooper as King Herod, Ben Daniels as Pontius Pilate and Sara Bareilles as Mary Magdalene, among others.

John said there would be leopards today. But it’s lepers. I uh, am not good with the Bible.