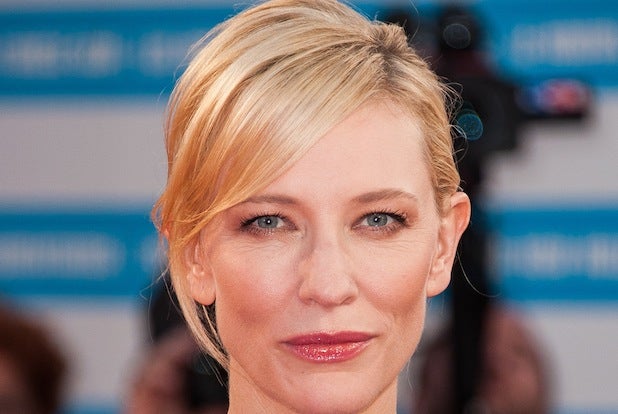 Christian Bale, Cate Blanchett have been added to the menagerie of animals voices in Warner Bros.’ “The Jungle Book: Origins,” an individual with knowledge of the casting told TheWrap.

The two actors join Benedict Cumberbatch, Jack Reynor, Naomie Harris, Tom Hollander, Eddie Marsanand and Peter Mullan who will also lend their talents to Andy Serkis‘ directorial debut. The film stars “Bad Words” Rohan Chad, who will take on the human role of the Mowgli, the young boy who is raised by jungle animals.

The film will be a combination of motion capture, live-action and CG animation. The script, penned by Callie Kloves, is adapted from short stories by Rudyard Kipling. The casting offers up some serious competition to Disney’s upcoming “Jungle Book” film with Jon Favreau on board to direct.

Jon Berg and Cate Adams are overseeing the project for Warners. Jonathan Cavendish is producing.