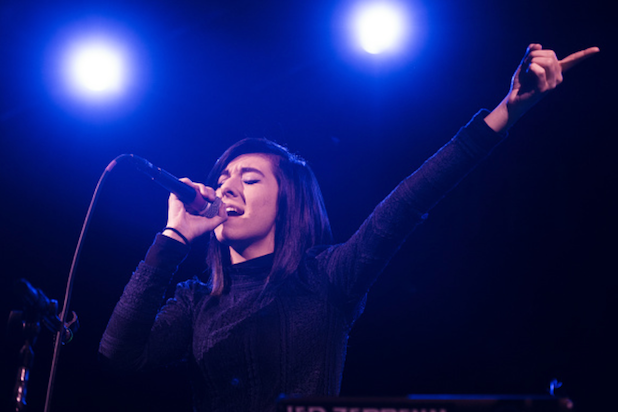 Christina Grimmie, a former contestant on “The Voice” who was murdered after her concert in Orlando, Florida, on June 10, was laid to rest on Thursday in a private service attended by family and close friends.

On Friday, a public memorial is being held at Medford, New Jersey’s Fellowship Alliance Chapel on Friday from 3 to 8 p.m. ET, with a memorial service taking place at 8 p.m.

For fans of the singer who couldn’t be at the public farewell, the family has allowed the service to be live-streamed.

The 22-year-old Season 6 contestant on NBC’s reality singing competitions was shot multiple times and killed when a gunman opened fire at The Plaza Live in Orlando, Florida, as she signed autographs for fans after a concert.

Grimmie finished third on “The Voice” in 2014. She burst onto the scene via YouTube as a teenager, racking up millions of views with her renditions of hit songs.

If you can’t make it to the memorial but still want to say your goodbyes from afar, watch the live stream below.