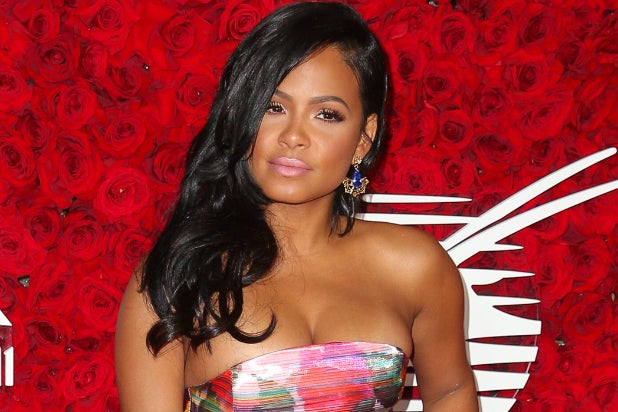 Christina Milian has been cast as Magenta for Fox’s revival of “The Rocky Horror Picture Show.”

In the cult classic, the maid and her brother Riff Raff (Reeve Carney) plot a trip together to return to their native planet of Transsexual.