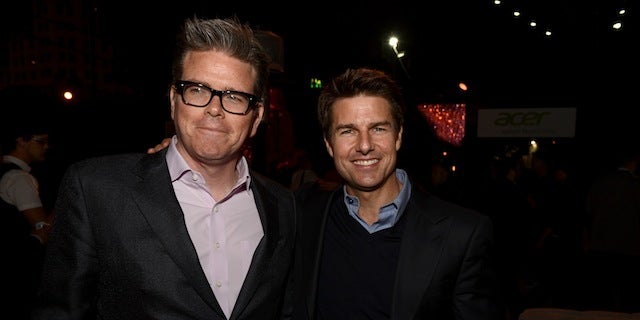 Oscar winner Christopher McQuarrie is in negotiations to return to write and direct “Mission: Impossible 6” for Paramount and Skydance, an individual familiar with the situation has told TheWrap.

McQuarrie directed this summer’s “Mission: Impossible – Rogue Nation” and previously worked with star Tom Cruise on “Jack Reacher,” though Ed Zwick is currently directing the sequel to that film.

Each “Mission: Impossible” movie has been directed by a different filmmaker, and McQuarrie would be the first director to return to the hit action franchise. Brian De Palma directed the first film, while subsequent installments were directed by John Woo, J.J. Abrams and Brad Bird.

The next “Mission: Impossible” movie is expected to start shooting next summer, and both Simon Pegg and Rebecca Ferguson will likely return for the sequel, according to agency sources.

Of course, the studio’s top priority right now is to close McQuarrie’s deal and hone the script. Paramount and Skydance want McQuarrie back, as “Rogue Nation” grossed nearly $700 million worldwide.

McQuarrie, who won an Oscar for writing “The Usual Suspects,” is represented by CAA, Key Creatives and attorney David Fox.