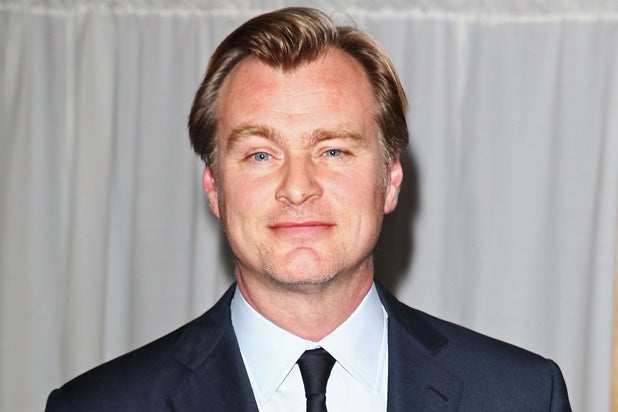 Getty Images
Director Christopher Nolan has become well-known for blasting audiences’ brains with mind-bending, over-the-top spectacles. Ahead of his next film "Tenet" and in honor of the director's 50th birthday, here's TheWrap's definitive ranked list of his movies. 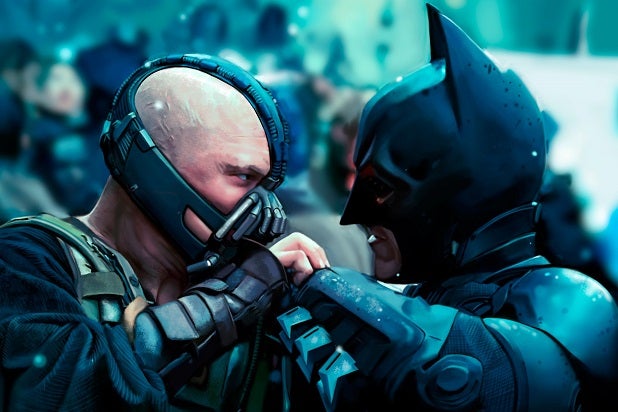 Warner Bros.
10. "The Dark Knight Rises" (2012) That you can’t understand a damn thing Bane says is the least of this movie’s problems. It’s heavy social politics and bleak ideologies of hope in the modern day are a drag for a superhero movie, and Nolan’s twists and parables strain credulity. 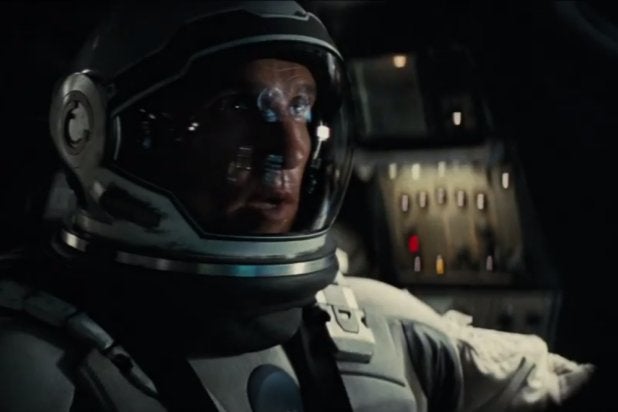 Paramount
9. "Interstellar" (2014) On the trajectory of Nolan movies getting more and more bogged down in their complications, “Interstellar” is probably the pinnacle. It has its poignant moments — Matthew McConaughey’s despair-wracked sobs are pretty unforgettable — but gets lost in time travel, temporal displacement, global warming, interpersonal drama and a weird sometimes-documentary style. None of the ideas gets the right amount of attention and the whole thing is a bit of a mess. 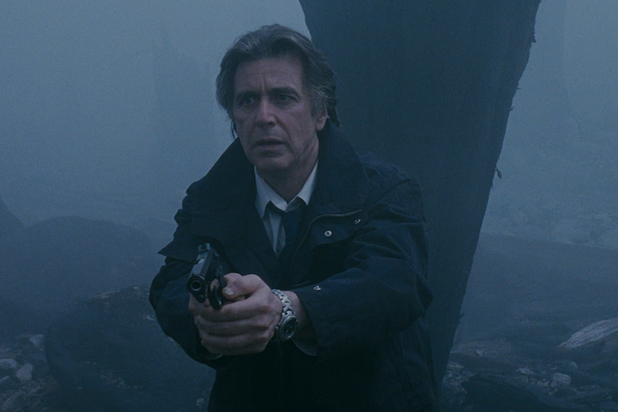 Warner Bros.
8. "Insomnia" (2002) It's really the performances that make this remake of a Norwegian film work. Robin Williams delivers some of the best dramatic work of his career as the primary suspect in the murder of a teenage girl in an Alaska town. It’s more of a mid-budget stepping stone ahead of "Batman Begins," but Al Pacino slowly losing his grip on reality ratchets up the tension. 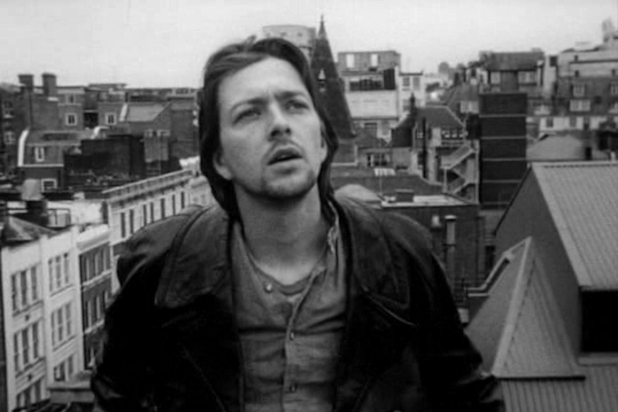 Zeitgeist Films
7. "Following" (1998) Many have labeled “Following” as just a student film. It’s better than that. Nolan's debut feature features his penchant for rules and brisk pacing. The story concerns a man who follows people around and becomes protege of a petty house thief (who shares a name with an "Inception" character, Cobb). And this Cobb has philosophies about creating chaos that are a dry run for The Joker’s craving to watch the world burn. 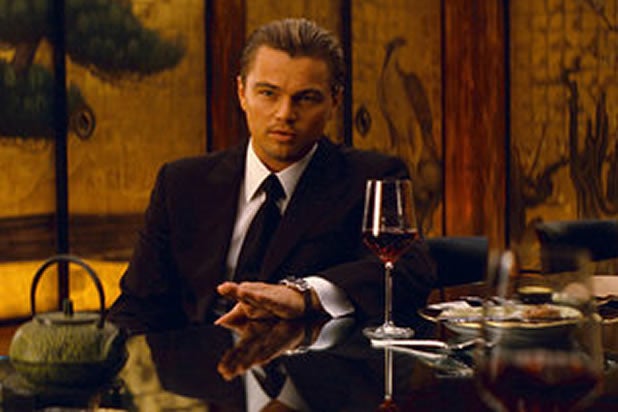 Warner Bros.
6. "Inception" (2010) This is Nolan’s “Vertigo,” a movie that combines everything that has defined his career into one ambitious opus. He takes the world of dreams and applies his signature rules and rigid structure into a bombastic, mind-bending thriller that's sometimes awe-inspiring and sometimes maddeningly exhausting with its exposition. 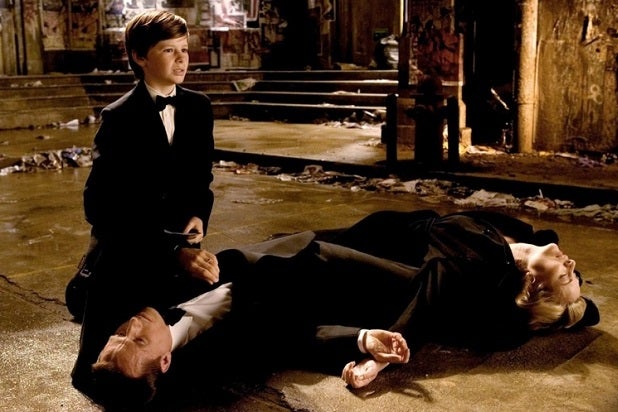 Warner Bros.
5. "Batman Begins" (2005) Nolan reinvigorated the onscreen character of Batman with a more intimate look at Bruce Wayne’s origins. The more serious take on the hero. Thanks to Nolan’s focus on a man figuring out how to be a symbol rather than just punching bad guys, he helped make “Batman Begins” a template for superhero movies hoping to be more realistic and less cartoonish. And having Liam Neeson in your movie doesn't hurt. 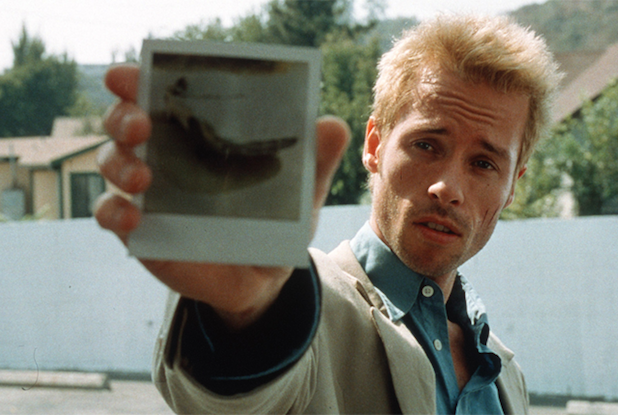 Newmarket Films
4. "Memento" (2000) The movie that first really started to tip people off to Nolan is a noir-esque mystery told in reverse, with Guy Pearce's detective unable to form new short-term memories. The movie’s construction keeps the audience as confused as protagonist Leonard, but once it all comes together, the frightening story of how people manipulate each other, and themselves, blows minds in the best way. 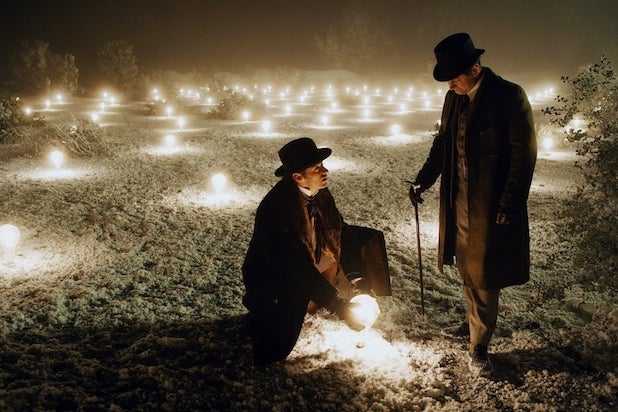 Warner Bros.
3. "The Prestige" (2006) Michael Caine’s three rules in “The Prestige” could also define Nolan’s filmmaking. Above all, Nolan is a showman who stages something elaborate and magical and then wants to show you how it’s done. Fittingly, “The Prestige” is Nolan’s most twist-filled and rewatchable film. 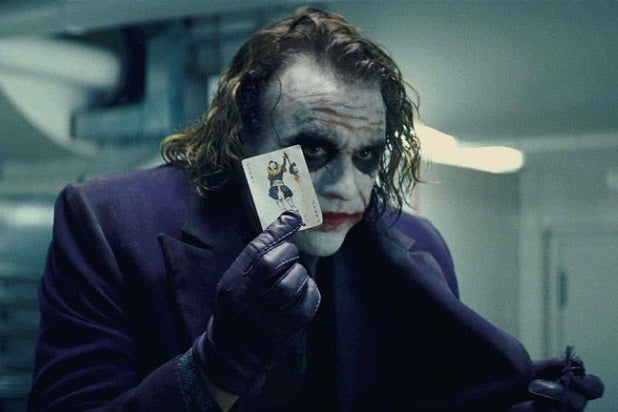 Warner Bros.
2. "The Dark Knight" (2008) It’s bolstered by Heath Ledger’s otherworldly, swan song of a performance, but “The Dark Knight” redefined grizzly, post-9/11 neo-noir. Its twists, moral choices and provocative themes on heroism upped the games for superhero movies and blockbusters for all time.

Warner Bros.
1. "Dunkirk" (2017) Nolan’s sprawling WWII epic is quite possibly his simplest movie. Despite its enormous scale and running three tales in parallel with some non-linear storytelling, the minimal use of dialogue and powerful performances makes “Dunkirk” incredibly tense and human. It's a different kind of war movie -- and Nolan accomplishes a lot by holding back (some) of his usual complexity.
x
Looks like you're enjoying reading