The first trailer for Christopher Nolan’s latest mind-blowing, original thriller “Tenet” is here. But as the time-bending nature of the film suggests, it may not have even dropped yet.

That will make more sense after you watch the teaser, but John David Washington stars in the film alongside Robert Pattinson that opens July 17, 2020.

“What happened here …?” Pattinson asks at a crime scene in the trailer. “It hasn’t happened yet,” Washington replies.

Also Read: Robert Pattinson Is 'Sworn to Secrecy' About Christopher Nolan's Next Film But Says Script is 'Unreal'

The trailer opens with Washington and Pattinson leaping up the side of a building, but the way in which they move, it looks almost like the scene is shot in reverse as if the two are actually falling or repelling down. We then see Washington waking up in a hospital bed when an agent played by Martin Donovan tells him, “Welcome to the afterlife.” He’s then given a key word, “tenet,” one that will open some doors for him, including some of the wrong ones.

Based on the trailer, Washington is effectively working to prevent “World War III,” something even worse than “a nuclear holocaust.” But the twist of the film is that he can witness things happening before they’ve actually happened, as though time is playing in reverse. It all culminates in a car crash during a high speed chase, when Washington watches before his eyes a tumbling car regain its composure on the road.

Suddenly the word “tenet,” a palindrome that looks the same backwards and forwards, starts to make sense as to the meta-physical ideas about time that Nolan is playing with.

Aaron-Taylor Johnson, Kenneth Branagh, Elizabeth Debicki, Michael Caine, Clémence Poésy and Himesh Patel co-star in Nolan’s film that feels most like a throwback to the rules and tricks in “Inception” or “Memento.”

Watch the first trailer for “Tenet” above, and check out a poster for the movie below: 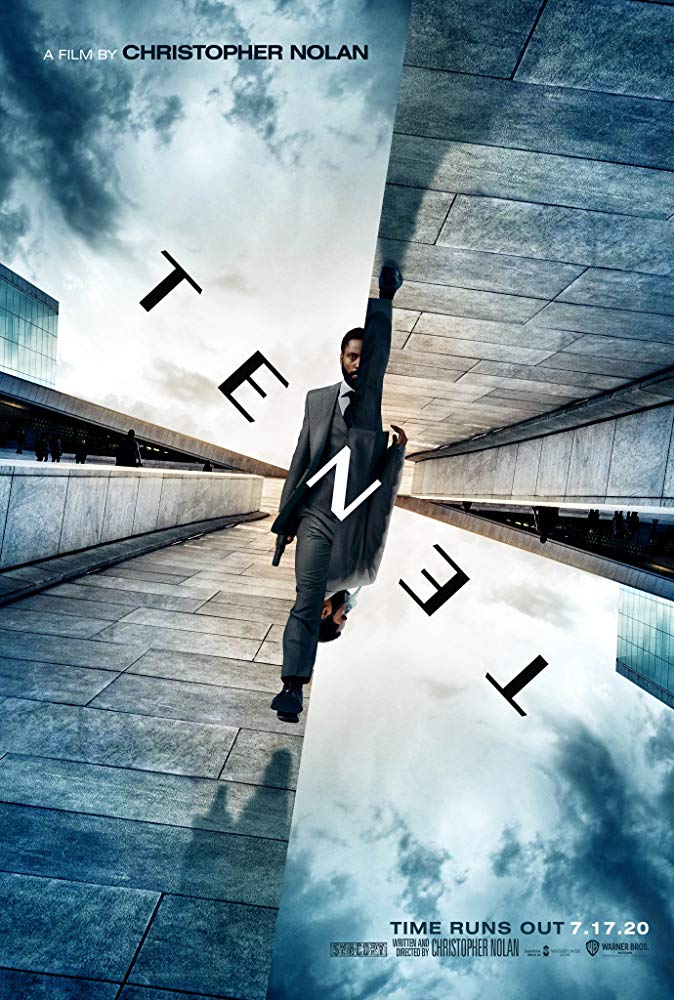