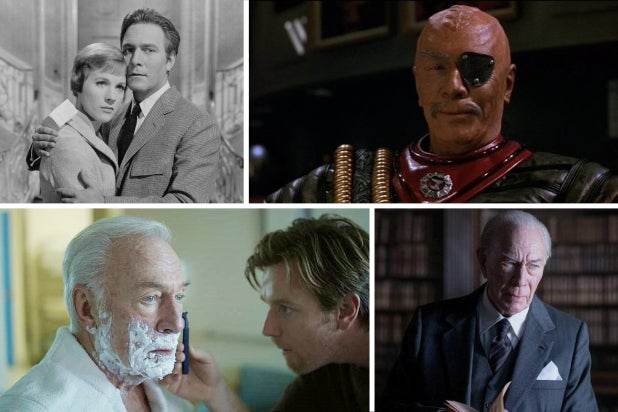 Christopher Plummer died Friday at age 91. A star of the stage, film and television, Plummer's career spanned six decades and included memorable turns in "The Sound of Music," "Beginners" (for which he became the oldest actor to win a competitive Oscar) and "Knives Out." Check out some of his most memorable roles. 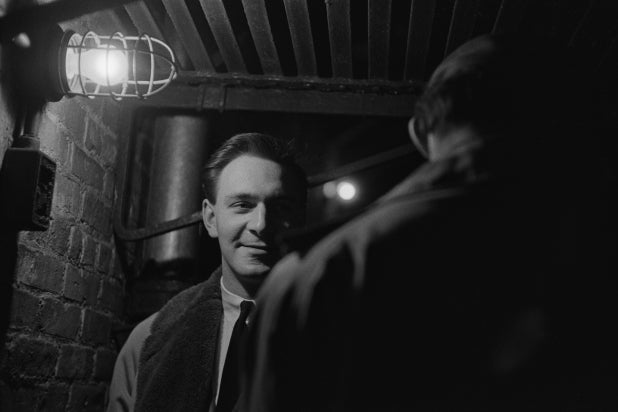 Photo: Getty Images
"The Lark" (1955)  Like many actors of his generation, Plummer honed his acting chops on the stage. Here he is backstage performing in "The Lark" by Jean Anouilh on Broadway. 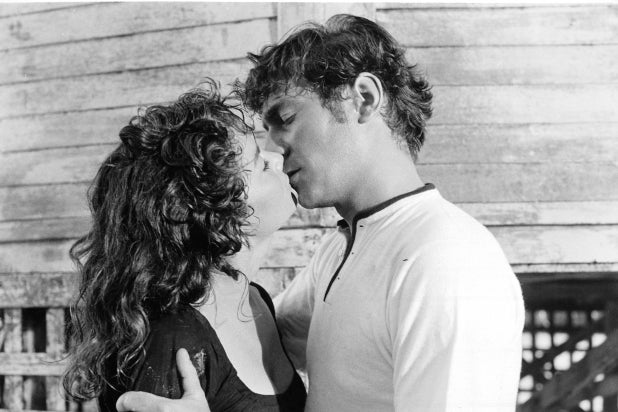 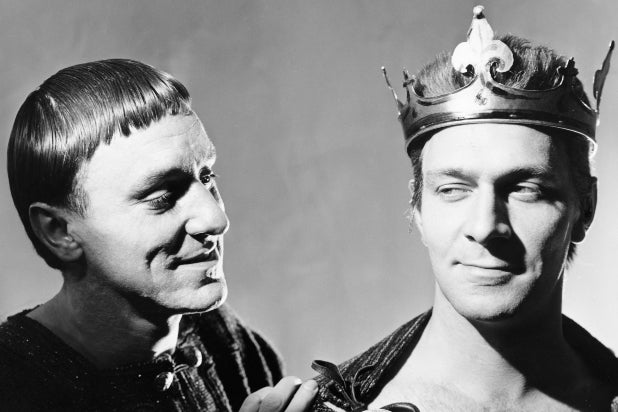 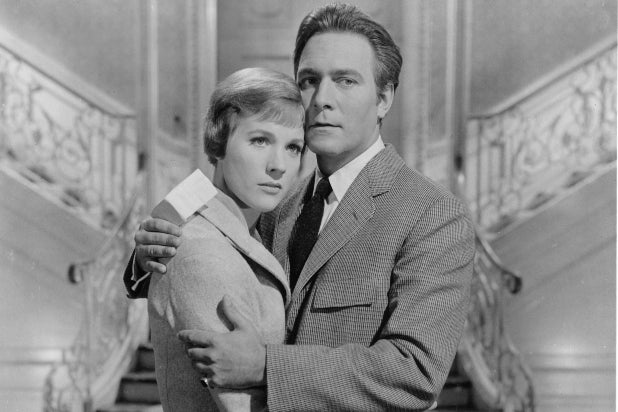 Photo: Getty Images
"The Sound of Music" (1965)  In perhaps his most famous role, Plummer played the dashing Captain Von Trapp, a widower with seven children who falls in love with their governess, portrayed by Julie Andrews. Bill Lee provided Plummer's singing voice in the film. 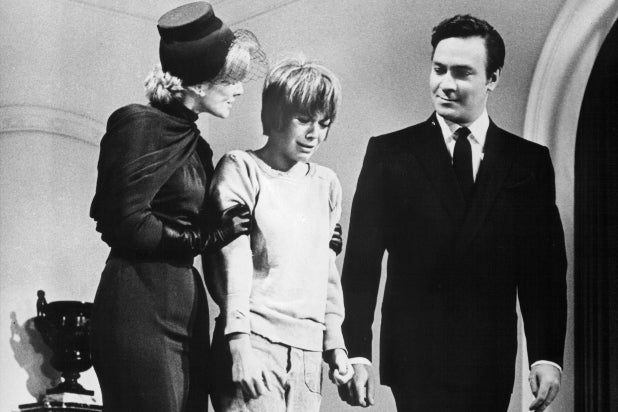 Photo: Getty Images
"Inside Daisy Clover" (1965)  1965 also saw Plummer star in a very different film -- the drama "Inside Daisy Clover" -- opposite Natalie Wood. A young actor named Robert Redford also starred, and he would win the Golden Globe for New Star of the Year. 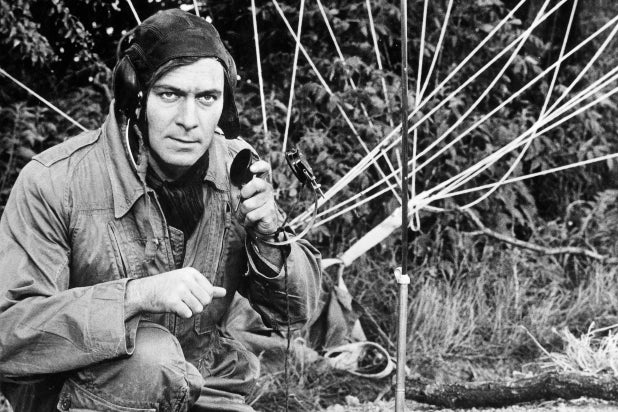 Photo: Getty Images
"Triple Cross" (1966)  Plummer would star in many films about World War II. In this spy film, Plummer played safecracker/thief Eddie Chapman, who is trained to be a German spy by Yul Brynner. 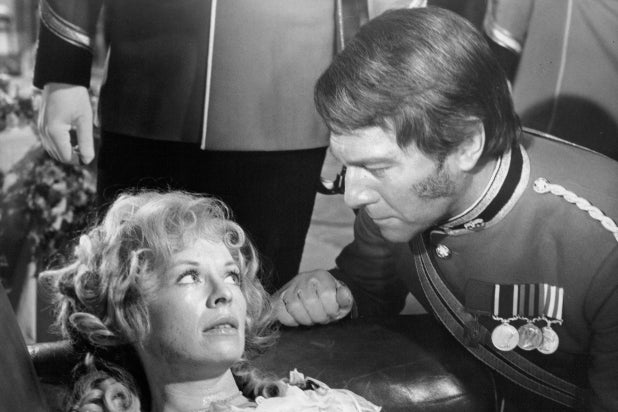 Photo: Getty Images
"Conduct Unbecoming" (1975)  Plummer joined an ensemble cast in an adaptation of the play of the same name by Barry England. 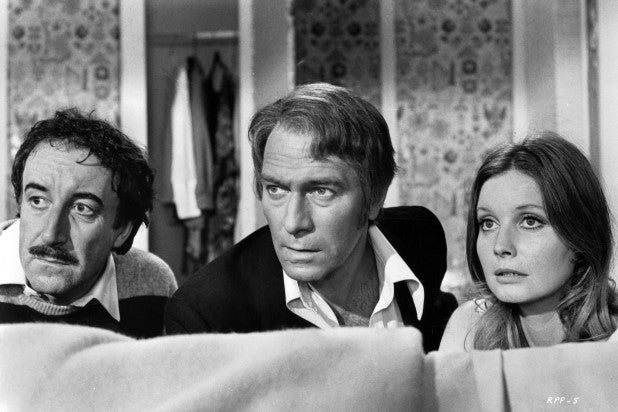 Photo: Getty
"Return of the Pink Panther" (1975)  Reprising a role very familiar to him, Plummer played a thief opposite the legendary Peter Sellers. 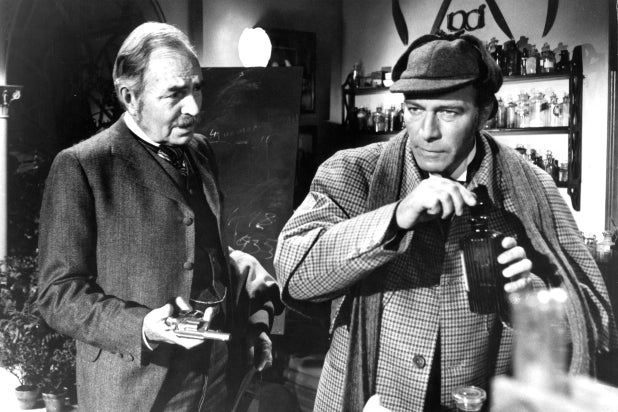 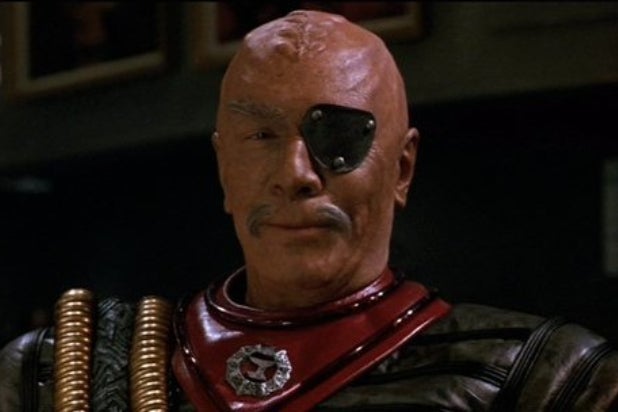 Photo: Paramount
"Star Trek VI: The Undiscovered Country" (1991)  Plummer donned prosthetics and an eye path to portrayed the Klingon General Chang, who (naturally) had a penchant for quoting Shakespeare. 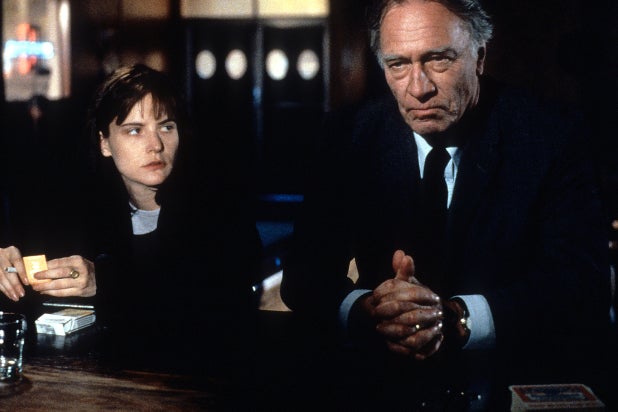 Photo: Getty Images
"Dolores Claiborne" (1995)  Plummer played a detective again -- this time in a Stephen King adaptation. Kathy Bates played the title character, who not unlike her character in "Misery," cares for someone paralyzed. 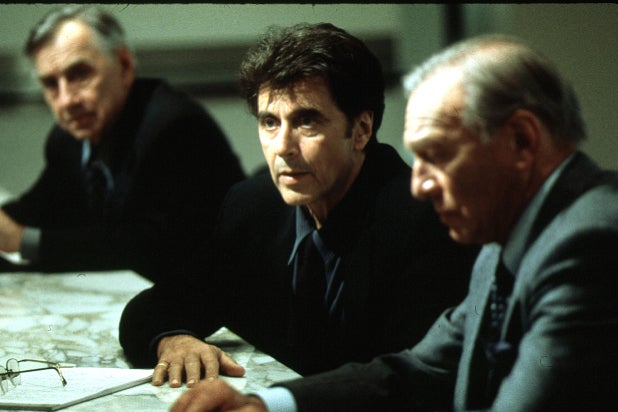 Photo: Getty Images
"The Insider" (1999)  In a departure from his soldier and spy roles, Plummer played "60 Minutes" correspondent Mike Wallace in this drama, which starred Al Pacino as investigative producer Lowell Bergman and Russell Crowe as a former tobacco executive turned whistleblower. 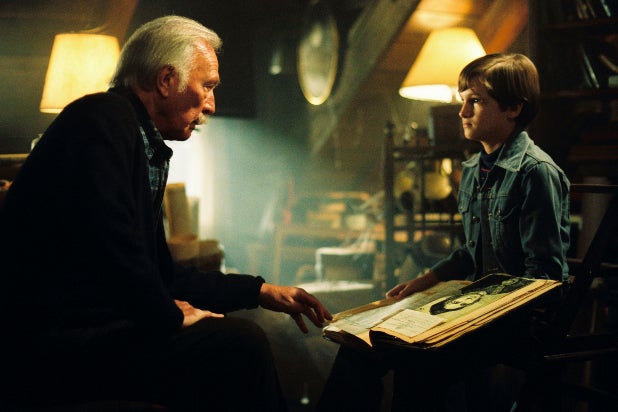 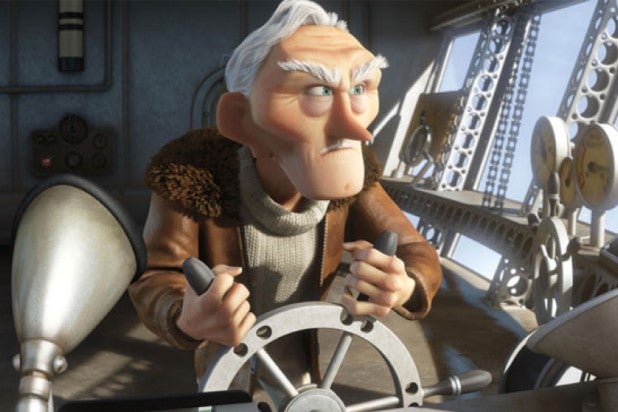 Photo: Pixar
"Up" (2009)  Plummer lent his distinguished voice to many animated projects as well -- including the villainous Charles Muntz in this popular Pixar film. 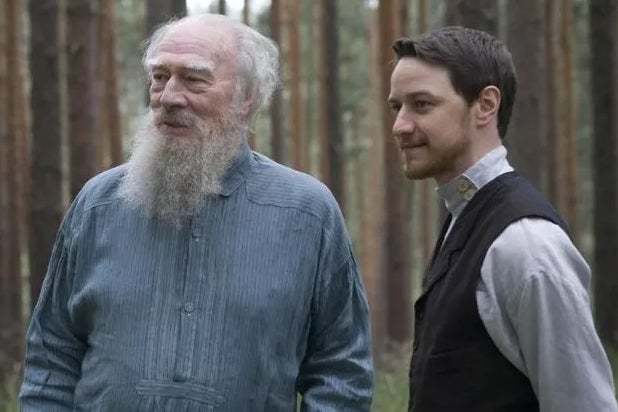 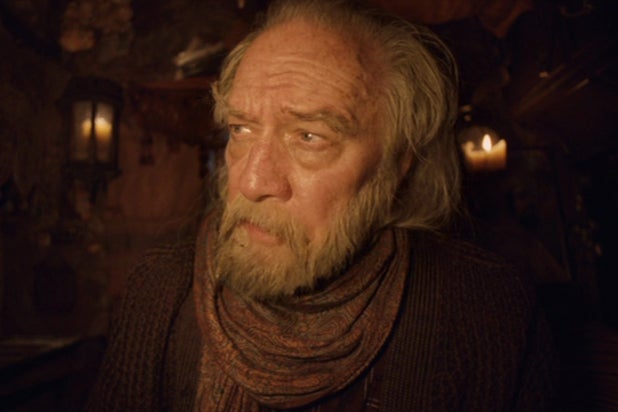 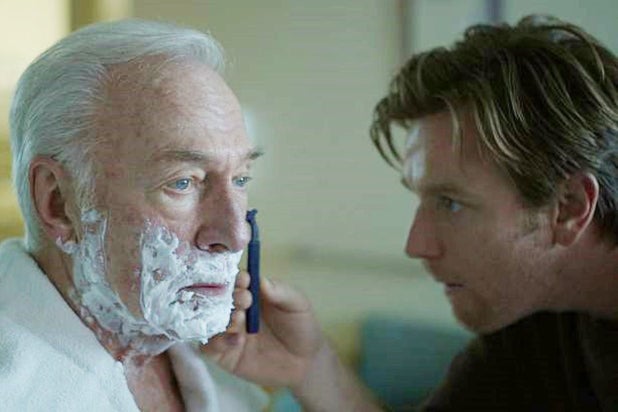 Photo: Focus Features
"Beginners" (2010)  Plummer won his first and only Oscar portraying Hal, a widower who comes out as a gay man late in his life. He also won a BAFTA, Golden Globe, and SAG Award for this role. 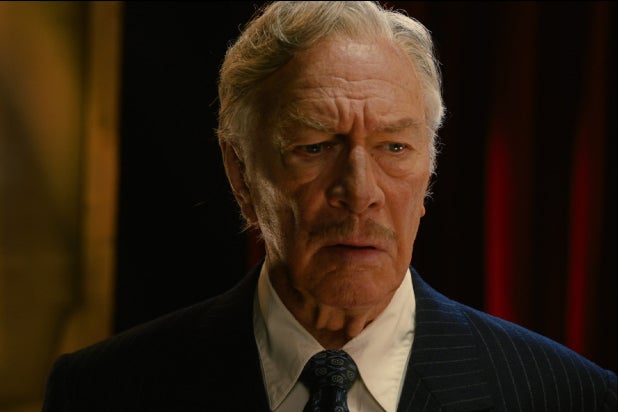 Photo: BY Experience
"Barrymore" (2011)  Plummer brought his Tony Award-winning portrayal of actor John Barrymore to the big screen in this intimate film, which was shot at the Elgin and Winter Garden Theatres in Plummer's native Toronto. (He also won a Tony in 1974 for playing Cyrano de Bergerac in "Cyrano.") 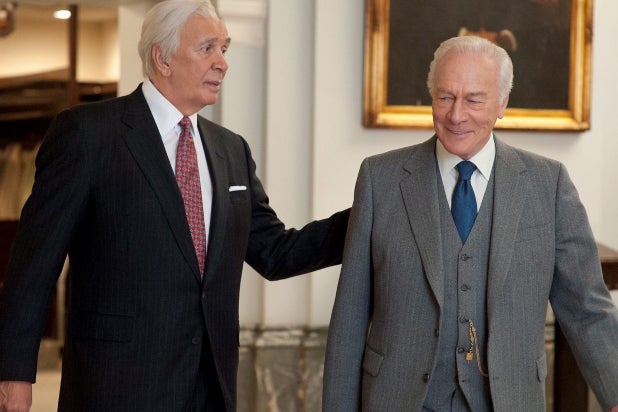 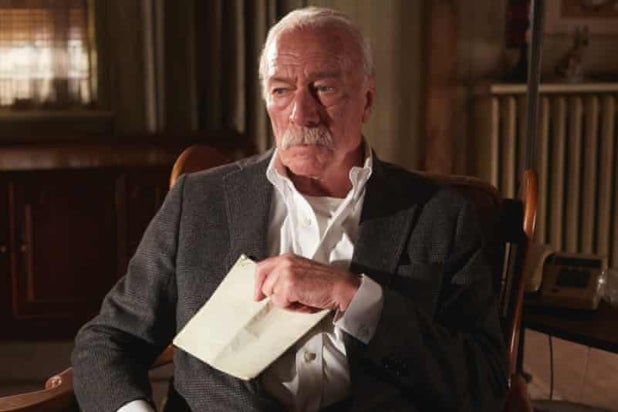 Photo: Entertainment One
"Remember" (2015)  Many of Plummer's projects were set in -- or had ties to -- World War II. In his thriller-drama, Plummer played a Holocaust survivor with dementia tasked with killing a Nazi war criminal who fled to the United States. 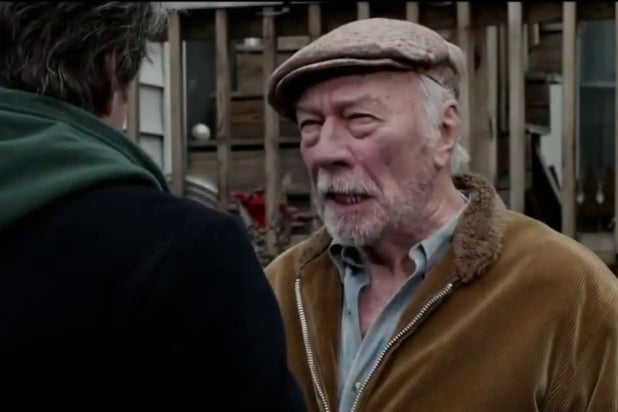 Photo: Saban Films
"The Forger" (2015)  Plummer returned to playing a thief in this 2015 film. John Travolta played his son, a second-generation criminal. 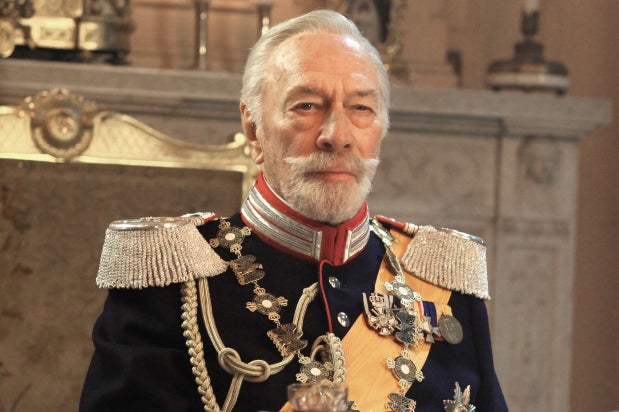 Photo: A24
"The Exception" (2016)  Plummer once again donned a military uniform, this time to play exiled Kaiser Wilhelm II in WWII-era Holland. His co-stars included Lily James and Jai Courtney. 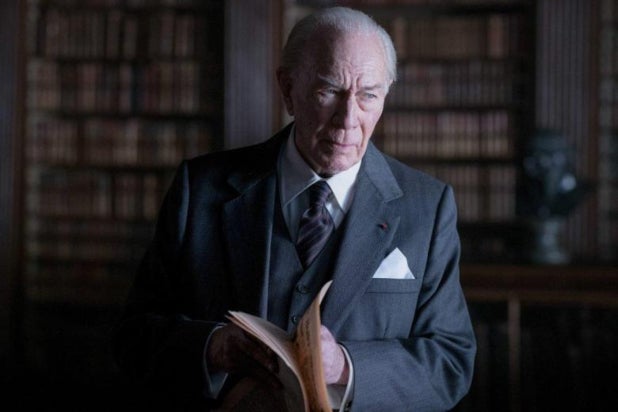 Photo: Sony Pictures
"All the Money in the World" (2017)  Plummer famously took over the role of billionaire J. Paul Getty from Kevin Spacey, who left the project after production had already begun after sexual misconduct accusations. Plummer earned his third Oscar nomination for the drama, which centered on the kidnapping of his grandson. 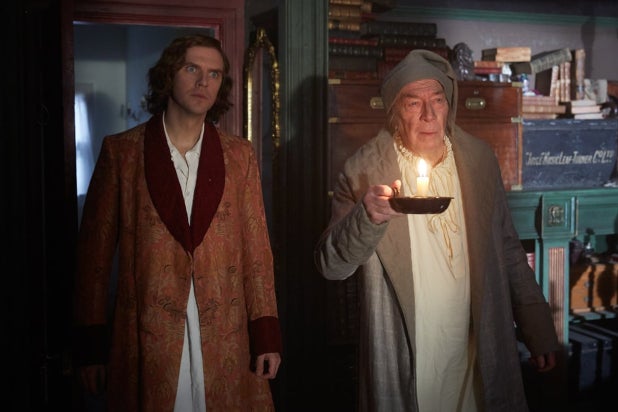 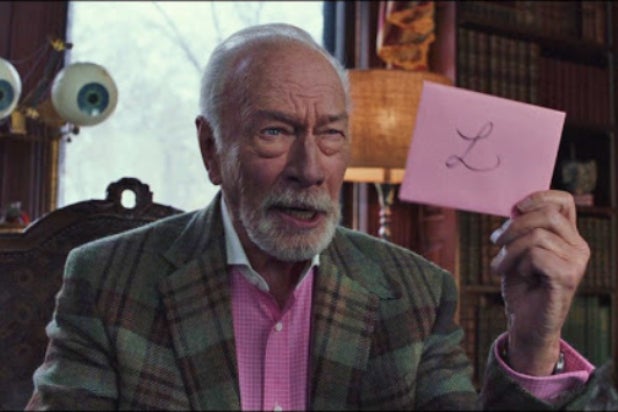 Photo: Lionsgate
"Knives Out" (2019)  Plummer once again played the head of a large family, this one more murderous than musical, in Rian Johnson's twisty mystery.
x
Looks like you're enjoying reading