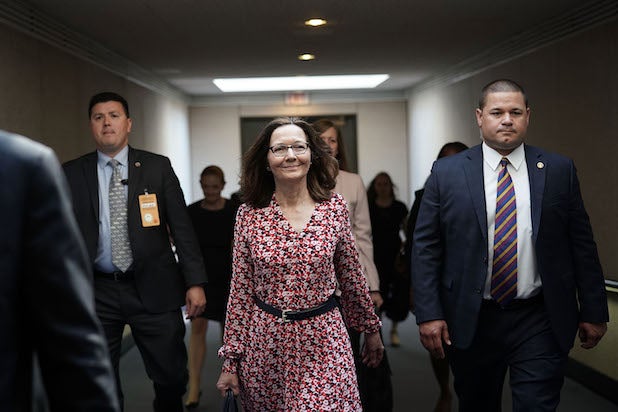 CIA Director Gina Haspel traveled to Turkey on Monday as part of the U.S. government’s investigation into the death of Saudi dissident journalist Jamal Khashoggi, Reuters and NBC News reported.

Khashoggi, a Washington Post columnist, went missing on Oct. 2 after entering the Saudi consulate in Istanbul. He has not been seen since. After weeks of denying any knowledge of his whereabouts, the Saudi government admitted last week that Khashoggi was dead.

According to the Saudi government, Khashoggi was killed during a fight gone wrong inside the consulate. The explanation contradicts reports by Turkish officials, who told The New York Times that it has audio that proves Khashoggi’s body was dismembered by a hit team of Saudi agents after he was tortured shortly after arriving at the consulate.

Mnuchin was supposed to also take part in the Future Investment Initiative conference taking place in the Riyadh this week, but he withdrew from the event after public outcry over Khashoggi’s disappearance.

The CIA did not immediately respond to TheWrap’s request for comment.