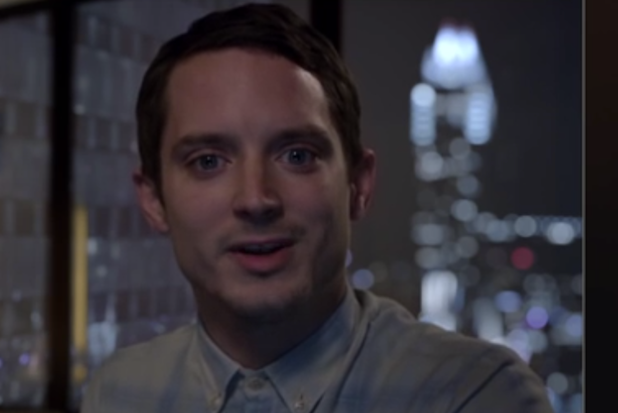 Cinedigm has acquired U.S. distribution rights to “Open Windows,” Nacho Vigalondo‘s thriller starring Elijah Wood as a fan of a movie star, played by Sasha Grey. The movie, which premiered at South by Southwest in March, takes place entirely on a computer screen.

“‘Open Windows” is a 100-minute selfie of Elijah Wood,” Vigalondo joked to TheWrap at the time. “You have to see it.” The Spanish filmmaker first connected with Wood at Fantastic Fest, another Austin, Tex.-based film festival.

Wood, now a producer of genre movies, was eager to work with Vigalondo after viewing “Timecrimes,” Vigalondo’s first movie. Vigalondo first wrote and directed “Extraterrestrial,” but then the two collaborated on “Open Windows.”

“The premise of the film is basically about a young guy who is a fan of this actress, called Jill Goddard, he’s got a website for this actress and he wins a contest to go to Austin, Texas to meet her,” Wood told TheWrap. “He encounters someone from the contest on his computer who starts to, sort of, very insidiously allow him to do morally questionable things.”

Cinedigm will release the movie in the late summer or early fall.

“Nacho is one of the most innovative and visionary filmmakers working today,” Vincent Scordino, SVP of theatrical releases at Cinedigm, said in a statement “And his talents are once again on full display in this high-tech, action packed suspense film.”