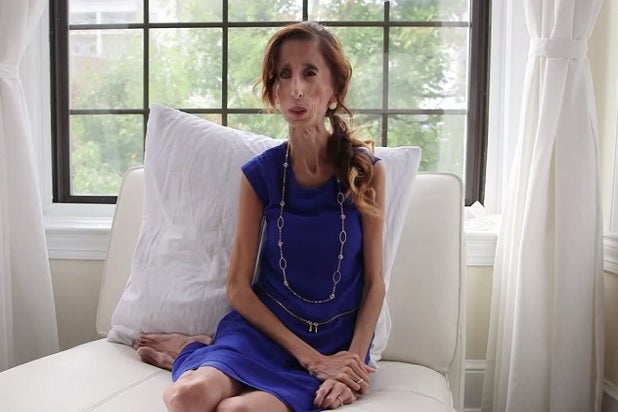 Born with a rare condition that prevents her from gaining weight, Elizabeth “Lizzie” Velasquez was first bullied as a child in school for her appearance. As a teenager, she was bullied even more fiercely online when she discovered a YouTube video labeling her “The World’s Ugliest Woman.”

The film chronicles unheard stories and details of Lizzie’s physical and emotional journey leading up to her multi-million-viewed TEDxAustinWomen talk and follows her evolution as motivational speaker and activist, lobbying Congress for the first federal anti-bullying bill: the Safe Schools Improvement Act (SSIA).

The documentary premiered last month at SXSW, received multiple standing ovations and won the festival’s Audience Award in its category. YouTube celebrity Justine Ezarik (“iJustine”) and Alexis Jones, founder of I AM THAT GIRL, serve as executive producers alongside Velasquez.

The film is targeted to have a traditional theatrical release in October 2015, followed by full distribution in the physical, television and digital home entertainment channels and Cinedigm’s DOCURAMA digital network in early 2016.

Abby Davis and Kevin Iwashina of Preferred Content negotiated the deal on behalf of the filmmakers, with Kristin Harris representing Cinedigm.