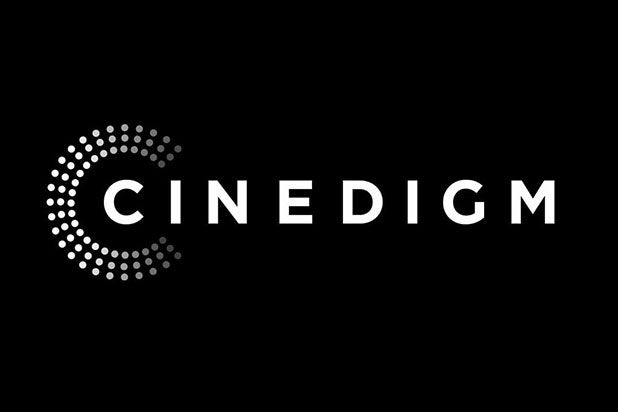 Future Today brings with it a network of 5.2 million monthly active users, which, combined with Cinedigm’s 2.4 million, will create a combined user base of over 7.6 million monthly viewers. Future Today reported that it has positive cash flow, with revenues increasing by more than 100 percent in 2018 to around $23.9 million in full-year revenues.

Future Today co-founders CEO Alok Ranjan and Vikrant Mathur will continue to lead the company as co-presidents, entering into long-term employment agreements with Cinedigm upon the closing of the deal, which is expected to take place in the second calendar quarter of 2019.

Founded in 2006, Future Today owns and operates more than 650 content channels with more than 30 million app installs, and manages more than 200,000 film, television, and digital content assets that garner more than 80 million video views per month.

With the acquisition, Cinedigm will also expand its OTT presence deeper overseas and into India where Future Today has produced over 3,000 original videos, which accounts for 10 percent to 30 percent of its total video views.

“Building our stake in the rapidly surging AVOD business is a top priority for Cinedigm, and the acquisition of Future Today instantaneously transforms our Company into the world’s largest provider of premium AVOD content by adding an established, fast-growing and active platform that includes a high volume of some of the most highly sought-after premium OTT programming,” said Cinedigm chairman and CEO Chris McGurk in a statement.

“Just as important, the technology and distribution assets we will gain will provide us with immediate launch points for expansion into China and India,” added McGurk. “Future Today’s low-cost production assets combined with our low-risk, co-production model will enable us to provide exclusive, original premium content more quickly and with less risk than our competitors.”