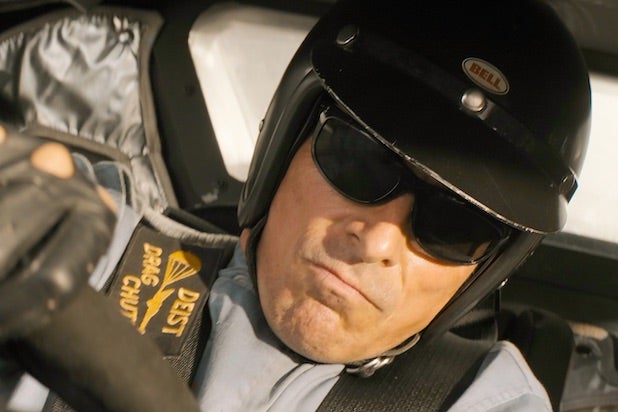 “Ford v Ferrari” has won the top award at the Cinema Audio Society Awards, which were handed out on Saturday night in Los Angeles.

“Toy Story 4” won the award for animated feature, while the award for sound mixing of a documentary went, unsurprisingly, to “Making Waves: The Art of Cinematic Sound.”

Television awards went to the drama series “Game of Thrones,” limited series “Chernobyl” and, in a tie, to the comedy series “Barry” and “Fleabag.”

The winner of the CAS Award for live-action motion picture goes on to win the Academy Award for Best Sound Editing about half the time. Last year, “Bohemian Rhapsody” won both awards. This year, only three of the five CAS nominees — “Ford v Ferrari,” “Joker” and “Once Upon a Time … in Hollywood” also received Oscar nominations.  The CAS chose “Rocketman” and “The Irishman” for its final two spots, while the Academy went with “1917” and “Star Wars: The Rise of Skywalker.”