“The Hurt Locker” picked up another key victory on the road to Oscar at the American Cinema Editors’ Eddie Awards on Sunday night, winning the award for Best Edited Feature (Dramatic) over formidable competitor “Avatar.”

Other film awards went to “The Hangover” (comedy or musical feature), “Up” (animated feature) and “The Cove” (documentary).

With previous wins from the Producers Guild, Directors Guild, Art Directors Guild, Critics Choice Movie Awards and a wide variety of critics groups, “The Hurt Locker” has far outpaced the competition when it comes to precursor awards. 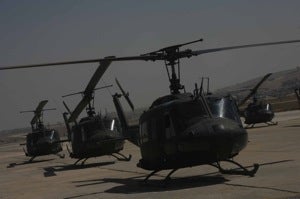