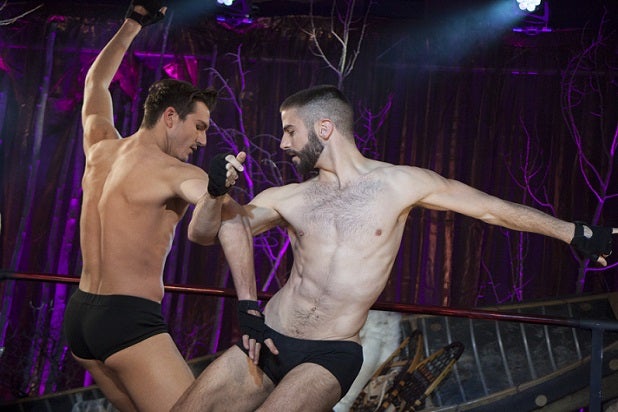 The citizens of North Carolina will not be able to attend the Cirque du Soleil performances that they’ve been clamoring for.

Cirque du Soleil has decided to cancel its upcoming shows in Greensboro, Charlotte and Raleigh, following the passage of the controversial bill HB2.

Calling the legislation “an important regression to ensuring human rights for all,” Cirque du Soleil said in a statement: “Cirque du Soleil believes in equality for all. It is a principle that guides us with both our employees and our customers. We behave as change agents to reach our ultimate goal of making a better world with our actions and our productions.”

The company was scheduled to perform “Ovo” in Greensboro from April 20-24 and Charlotte from July 6-10, as well as perform “Toruk” — Avatar in Raleigh from June 22-26. Tickets wil be refunded for those performances.

“We sincerely hope that the customers that have purchased tickets for our performances in North Carolina will understand our motivation and we look forward to performing in North Carolina when this issue is addressed,” Cirque du Soleil said.