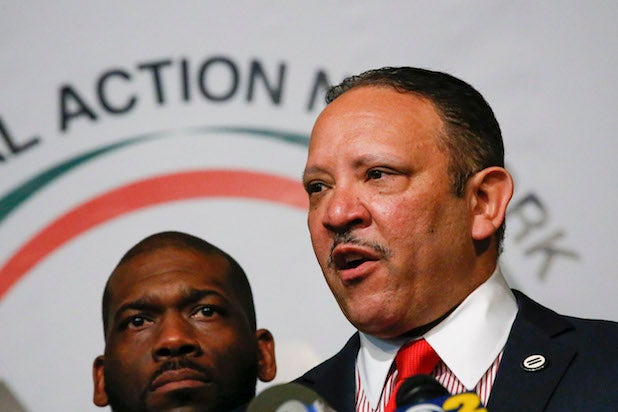 Worries over the Federal Communications Commission’s plan to make cable operators offer content on devices other than a cable box are ensuing, as civil rights groups are calling for more transparency from the FCC.

Nineteen national civil and social rights organizations (listed below) have formally asked the FCC to release the details of the proposal for new set-top box rules and to allow for public feedback on the commission’s plan. The petition was filed with the FCC on Sunday.

The heart of their concerns are around copyright issues, with fears that small and minority-owned networks will be hit the hardest.

“Since the start of this debate, civil rights leaders have consistently voiced clear concerns about the impact this rule will have on independent TV networks and the diversity of programming available to audiences in underserved communities,” said Marc Morial, president and CEO of the National Urban League, in a Monday statement. “This outcry helped prompt major changes to the FCC’s proposal.”

A final vote on the controversial plan — which has greatly changed from an initial proposal published in February — was pulled from the agenda of last Thursday’s FCC Open Meeting after continuing re-writes were reportedly insufficient to address the longstanding concerns of FCC commissioners.

The petition also asks the FCC to lift “Sunshine restrictions” that prevent stakeholders, advocacy organizations and concerned citizens from even contacting the FCC to express their views.

FCC rules dictate that these restrictions should automatically be lifted any time a proposal is pulled from a meeting agenda as occurred Thursday, according to the National Urban League. But FCC chairman Tom Wheeler chose to restrict further input from the public — something Morial called “a mockery of the process and violates the most basic principles of transparency.”

Morial added: “His decision to impose rules that silence our voices, while decisions impacting our communities are settled behind closed doors, is unacceptable. The FCC must ‘unlock the plan’ and allow for meaningful feedback.”

The National Urban League leader argued that the plan the FCC is now considering “is not the same plan the public had a chance to review months ago,” saying it “has changed dramatically.”

But because the FCC won’t share details of the plan, Morial said, “We have no idea whether the concerns we’ve voiced have been addressed.”

The organizations that signed the petition are: