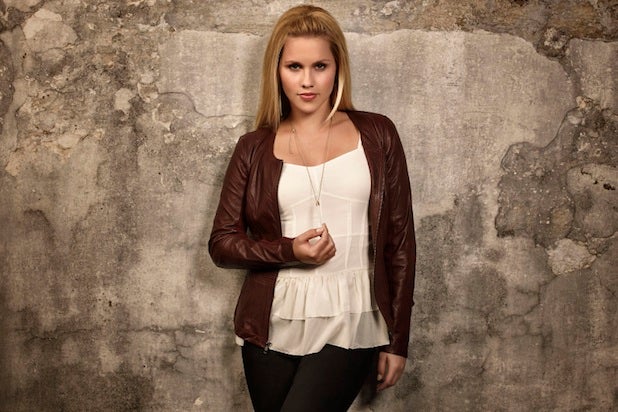 It’s true, you can’t kill an Original vampire but you can write them out of a show. Tuesday’s episode marked Holt’s final episode as a series regular, individuals with knowledge of the situation told TheWrap.

Show producers had decided that Rebekah’s storyline was advancing in such a way that the character was no longer needed in a series regular capacity. An insider told TheWrap that show producers intend to bring her back as a guest star later this season or on Season 2, but no agreements have been finalized at this time.

Holt first played Rebekah on Season 3 of “The Vampire Diaries” in 2011. Last fall, she transitioned to its spinoff, “The Originals.”

WBTV and producers on “The Originals” declined to comment on Holt’s departure.