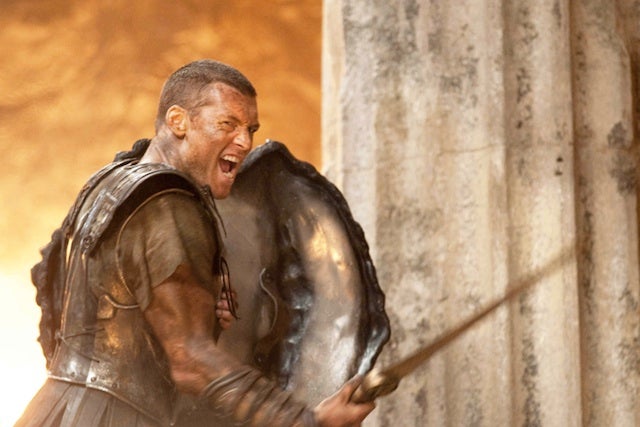 Give Louis Leterrier points for candor.

The "Clash of the Titans" director admitted in an interview with the Huffington Post this week that the last-minute decision to retrofit the action epic for 3D was a disaster and was motivated by greed. The hasty conversion was undertaken in the midst of "Avatar" mania and quickly became exhibit A for the drawbacks of shoddy 3D.

"It was famously rushed and famously horrible," Leterrier said. "It was absolutely horrible, the 3D. Nothing was working, it was just a gimmick to steal money from the audience."

Audiences didn't seem to mind that they were having their pockets picked. "Clash of the Titans" racked up $493.2 million at the global box office.

Leterrier said he still maintains a good relationship with Warner Bros., which released the film, but told the Huffington Post's Mike Ryan that he clashed with the studio over how it handled press reports about the conversion. The experience is part of the reason that he opted not to return for the 2012 sequel, "Wrath of the Titans."

"It was a very tough experience," he said. "I was literally thrown under the bus for something that… I still have a good relationship with Warner Bros., but at one point it was like, 'Yeah, Louis chose the 3D.' And I was like, 'No, guys, I didn't choose the 3D. I actually told you it's not working. I couldn't control it. I said don't do it.'"

Leterrier was taking the trip down memory lane while promoting his upcoming movie "Now You See Me," a magic-themed thriller that hits theaters this Friday in regular old two dimensions.