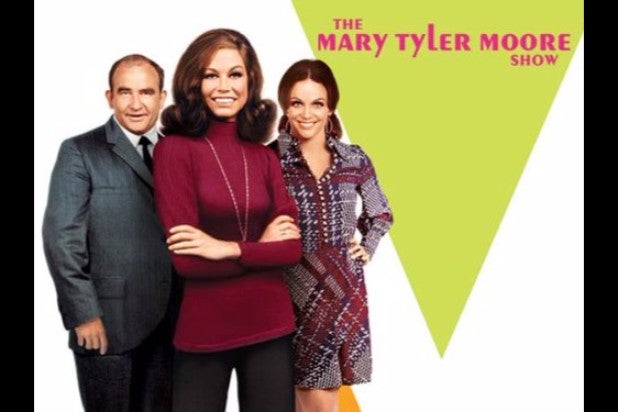 The acclaimed sitcom that bears Mary Tyler Moore’s name -- you know, "The Mary Tyler Moore Show" -- ran for seven season (1970-1977) and won numerous awards. It cemented Moore as a comedy legend. But what you may not have known is that Moore's production company, MTM Enterprises, also produced it. And that's just one of the many show's Moore's company had a hand in over the next several decades. 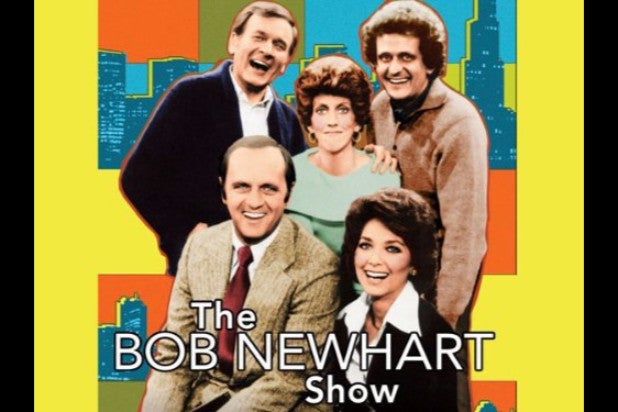 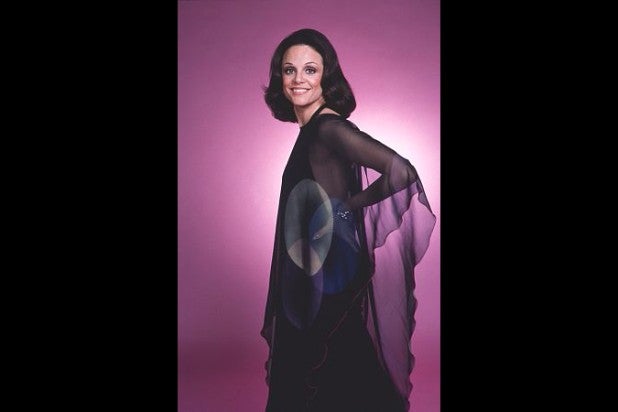 "Rhoda" (1974-1978)This spin-off from “The Mary Tyler Moore Show” included numerous ties back to the show that spawned it, running for five seasons. It was produced by MTM and won two Emmys and a Golden Globe. 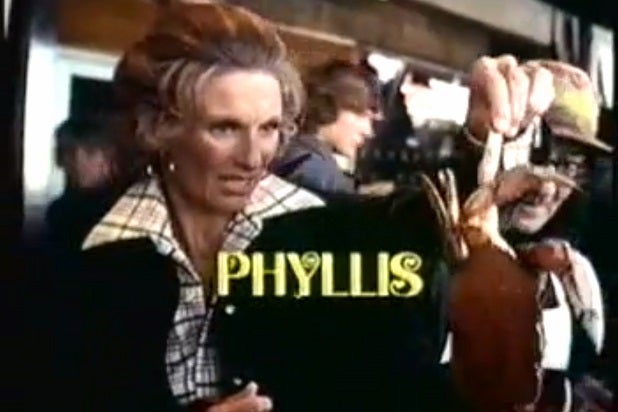 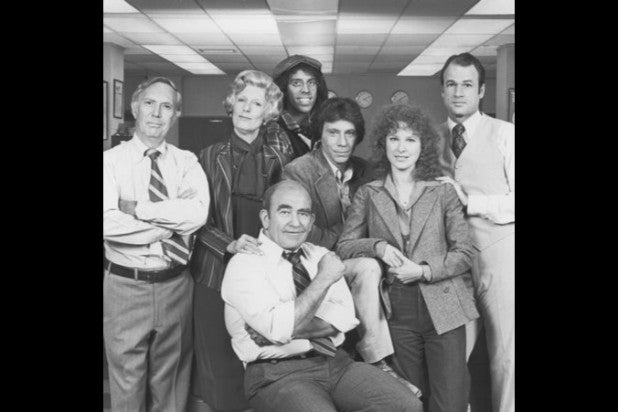 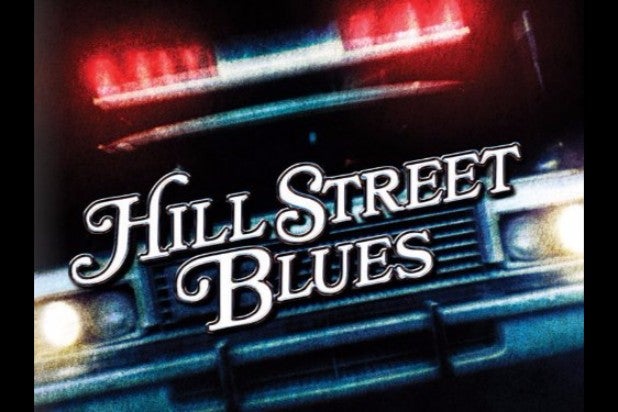 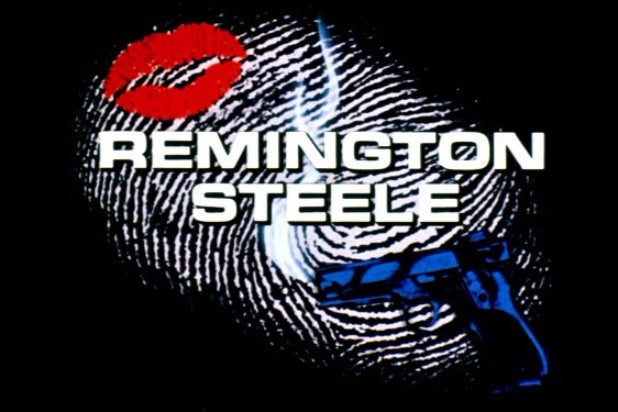 "Remington Steele" (1982-1987)Best known for launching Pierce Brosnan before he was James Bond. MTM Enterprises produced and distributed the show, which ran for five seasons. 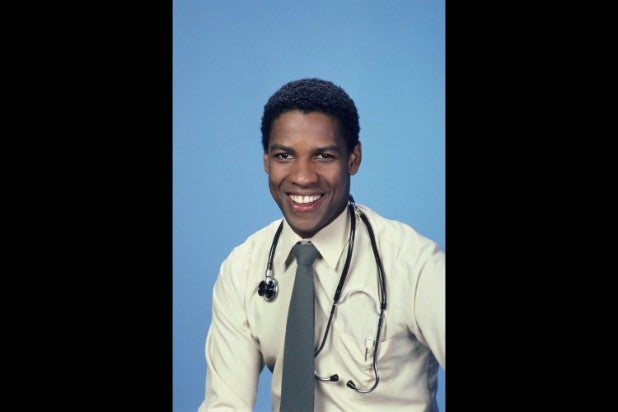 "St. Elsewhere" (1982-1988)The hospital drama often known for starring a young Denzel Washington was produced by MTM. It won 13 Emmys and ran for six seasons. 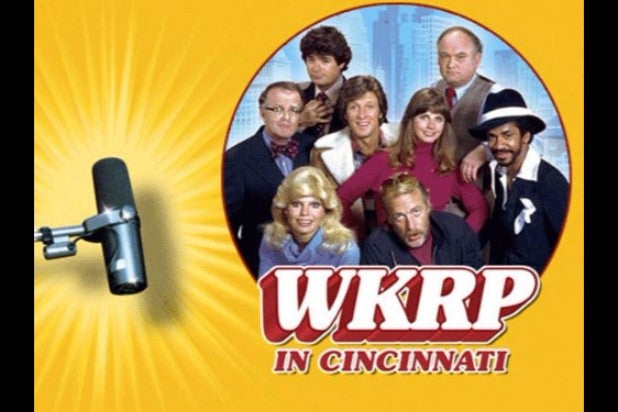 "WKRP in Cincinnati" (1978-1982)MTM produced the sitcom, set in a struggling radio station. It garnered 10 Emmy nominations and one win for its four seasons, and later returned as a sequel series, "The New WKRP in Cincinnati." 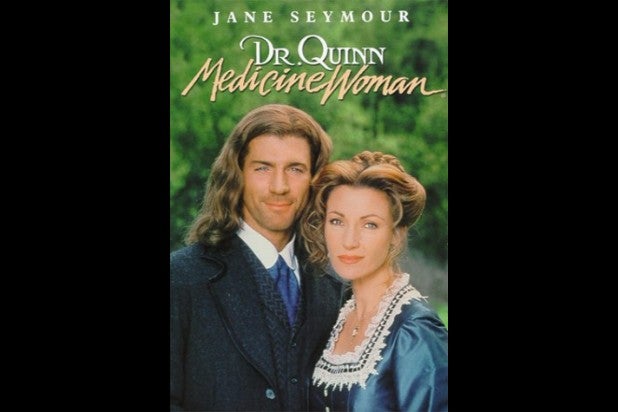 "Dr. Quinn, Medicine Woman" (1993-1998)MTM distributed, rather than produced, the Western drama about a woman doctor on the frontier in Colorado. "Dr. Quinn" went on for six seasons and had enough of a fan following to warrant two made-for-TV movies after its cancellation. 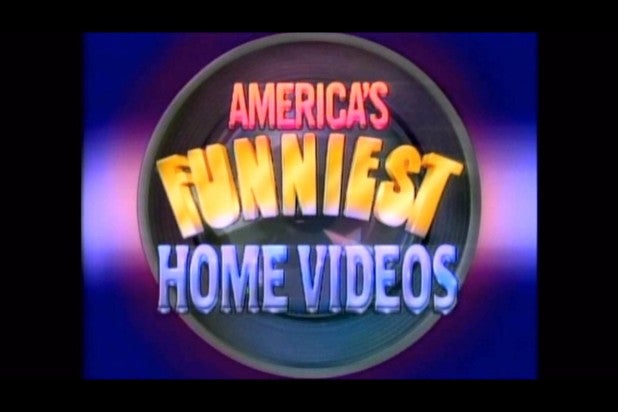 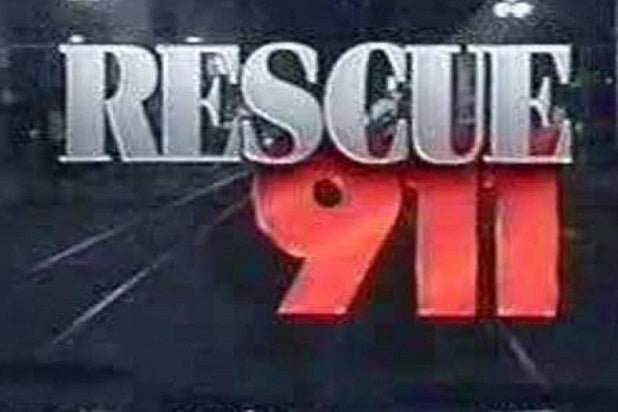