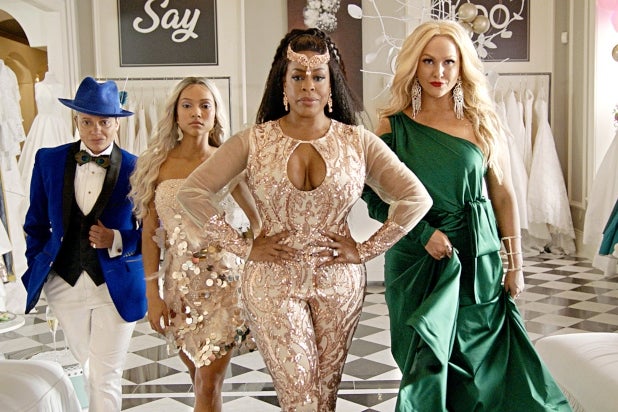 “Claws” is coming to an end. TNT renewed the drama series for a fourth and final season Tuesday.

“For the past three seasons, Claws has handled delicate and culturally relevant themes like race, class, gender, age and sexual orientation with grace and humor via superb storytelling,” said Brett Weitz, General Manager for TNT, TBS and truTV. “Fans cherish the over-the-top Clawsian moments that have defined its run, and we will do them justice as we wrap up the tale of Desna and her crew.”

A premiere date for Season 4 has not yet been set. Season 3 recently finished airing in August.

The series is described as following the queenly rise of Desna Simms (Niecy Nash), who, alongside her crew of manicurists from the Nail Artisans of Manatee County salon, rises to power in the crime world to claim her share of cash and respect.