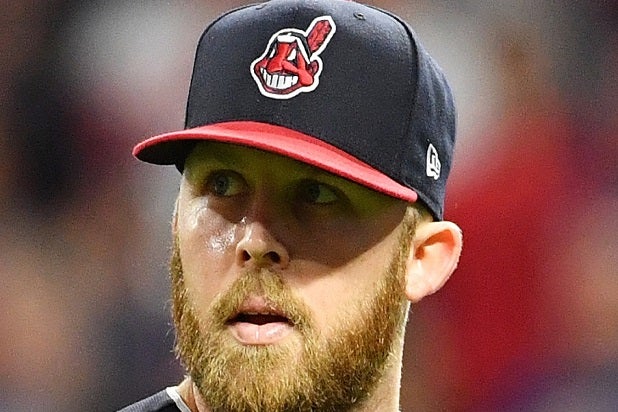 The Cleveland Indians will retire their longtime and contentious Chief Wahoo logo after the 2018 baseball season, the team said Monday.

Chief Wahoo, through various incarnations, has been in use by the Cleveland Indians since 1947, but in recent years both the logo and the team’s name have been criticized as racist. In 2000, the Penobscot Indian Nation formally asked the the team to ditch the logo. More recently, in 2016 Native American activist Douglas Cardinal brought a lawsuit against the team and Major League Baseball seeking to prevent the use of the logo and team name in the AL Championship series. Baseball commissioner Rob Manfred has met with current Indians owner Paul Dolan multiple times in the past few years to discuss the logo, Cleveland.com said.

Also Read: H&M Apologizes, Again, for 'Coolest Monkey' Ad: We 'Got This Wrong and We Are Deeply Sorry'

In Monday’s announcement, Manfred said, “Major League Baseball is committed to building a culture of diversity and inclusion throughout the game,” said Commissioner Manfred. “Over the past year, we encouraged dialogue with the Indians organization about the Club’s use of the Chief Wahoo logo. During our constructive conversations, Paul Dolan made clear that there are fans who have a longstanding attachment to the logo and its place in the history of the team.”

“Nonetheless, the club ultimately agreed with my position that the logo is no longer appropriate for on-field use in Major League Baseball, and I appreciate Mr. Dolan’s acknowledgement that removing it from the on-field uniform by the start of the 2019 season is the right course,” he added.

But while Chief Wahoo will no longer be featured on the Indians’ uniforms, the team will retain retail rights regarding the logo, and “maintain its presence on a local level,” according to Cleveland.com.