In the beginning of the movie, Richard Jewell (Paul Walter Hauser) is a supply room clerk at the Small Business Administration where Watson Bryant (Sam Rockwell) is employed as a lawyer. Bryant is a Snickers fan, and Jewell makes an effort to keep his Snickers supply stocked. When Jewell gets another job, he tells Bryant, given Bryant is the only one who has ever been nice to him. As a parting gift, he gives Bryant another Snickers bar, at which point Bryant gives Jewell a $100 bill to help out with his new job, saying it’s “quid pro quo.”

“A little power can go to your head — don’t become an a–hole,” Watson tells Jewell. After all, Jewell’s dream is to be part of law enforcement, even when it’s those agents that, along with the press, that ruin his life when he becomes a suspect in the 1996 Olympic Park bombing.

As previously mentioned, “quid pro quo” is a term that’s been frequently mentioned by Trump and politicians amidst the ongoing impeachment inquiry. Beginning last week, witnesses have publicly testified in front of Congress about a July call where President Trump asked the Ukrainian president to investigate political rival Joe Biden, his son Hunter, and Burisma, the natural gas company that Hunter was on the board of.

On Wednesday, U.S. ambassador to the European Union Gordon Sondland appeared before the House Intelligence Committee, where he asserted during his opening statement that the Ukrainian president’s White House meeting with Trump was conditioned on the Ukrainians announcing investigations into Burisma and debunked accusations about 2016 election meddling.

“I know that members of this committee have frequently framed these complicated issues in the form of a simple question: Was there a ‘quid pro quo?'” Sondland said. “With regard to the requested White House call and White House meeting, the answer is yes.”

Trump has denied that there was a “quid pro quo” element in his request to the Ukrainian president.

The film wrapped production in August, and the public impeachment hearings only began last week, so it’s likely just a timely coincidence. Also, the script written by Bill Ray, is a supporter and fundraiser of Democratic causes. An individual with knowledge told TheWrap that the script was written four years ago. 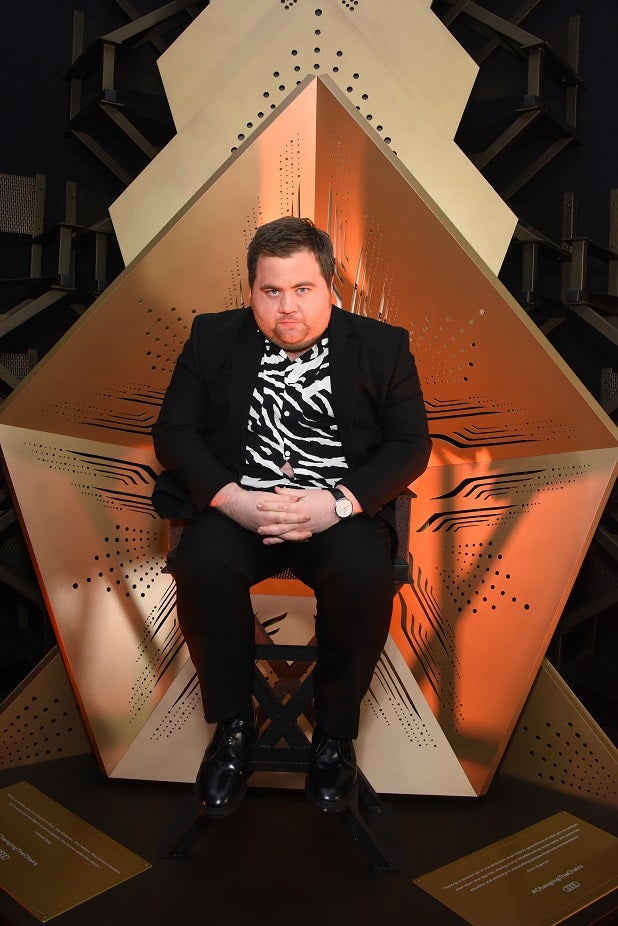