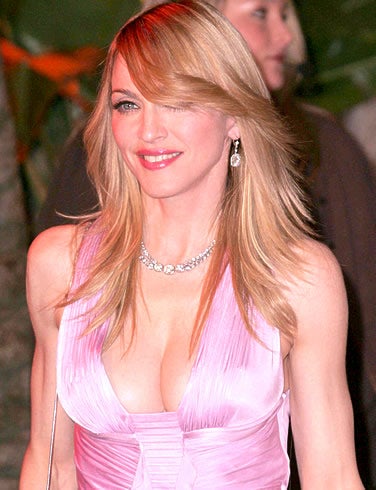 Among the celebrities adding their talents to "Haiti Now: A Global Benefit for Earthquake Relief,” are Beyonce, Madonna and Haitian artist Emeline Michel.

Beyonce will perform in London, Madonna will appear in New York City and Michel will film his segment in Los Angeles.

The two-hour event starts at 8 p.m. EST on Friday. The event will be available through all of the major broadcast networks and PBS, as well as cable channels including CMT, TNT, Showtime, Comedy Central and Bravo.

From Saturday, all of the performances will be available to buy on Apple’s iTunes.